“We always try to play it like a normal match”: says Babar Azam ahead of Pakistan vs India clash at Asia Cup 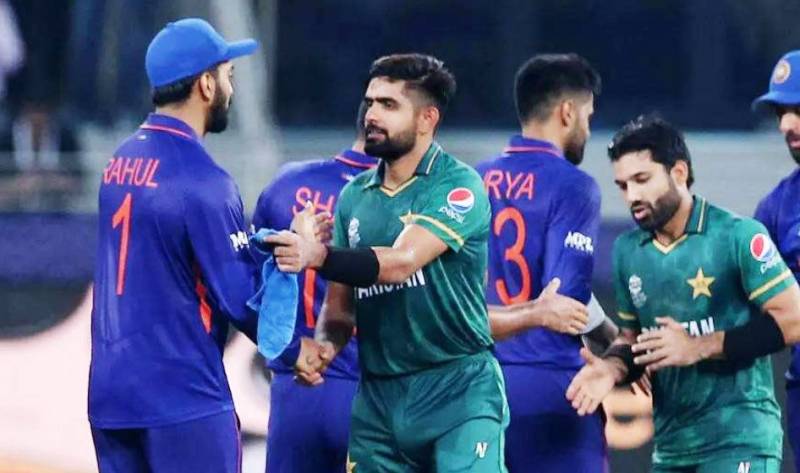 LAHORE – All eyes are now on Babar Azam-led squad as the Men in Green will kickstart their campaign against arch-rivals India at Asia Cup 2022.

Pakistani skipper Babar Azam, who is closer in his quest to be titled as the No.1 batter in all three formats of the game, said there is a different kind of pressure going into the games against India, but mentioned that Pakistani players always tried to play it like any other game.

The two neighboring countries will face off on August 28 in a high-octane clash that is said to be the ‘mother of all battles’ by excited fans.

Asia Cup 2022 will start with a game between Sri Lanka and Afghanistan on August 27 and the final is scheduled to be played on September 11.

Pakistan and India are placed in Group A while Group B comprises Sri Lanka, Afghanistan, and Bangladesh. The qualifier will be decided between Hong Kong, Kuwait, Singapore, and UAE in matches that will be played between August 20 and 26.

The event will be played in Dubai with the hosting rights remaining with Sri Lanka Cricket. The sports event was scheduled to be played in Colombo but was moved out amid political turmoil.