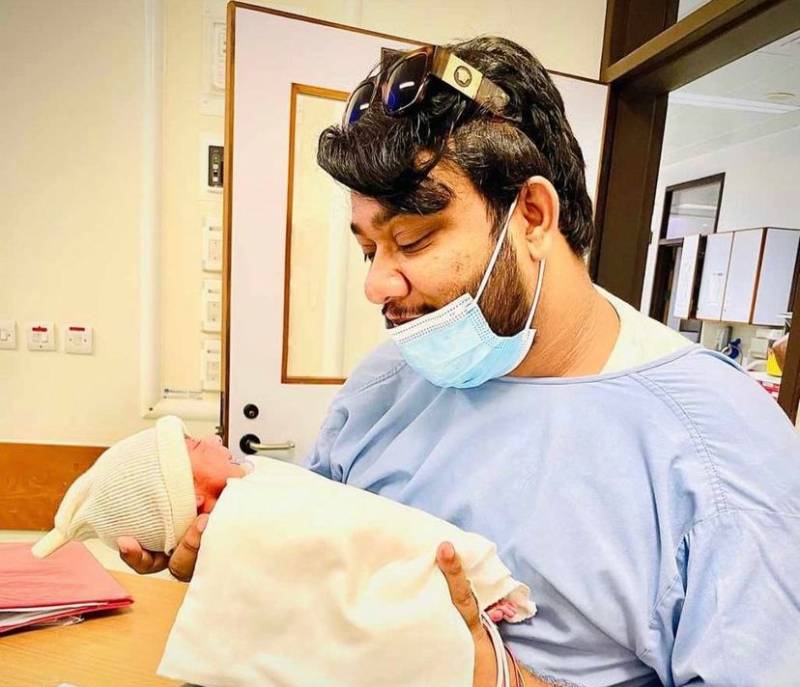 Congratulations are in order for Popular Youtuber Nadir Ali and his wife Faiza have welcomed their first child, a baby boy.

Ali's comedic streak became his claim to fame as his YouTube channel, P4 Pakao, shot to prominence among the local audience. His channelled features amusing videos and pranks. Fans praise him for his great sense of humour and his creativity as he comes up with new tricks.

Dropping a glimpse of his personal life, Nadir took to his Instagram handle and shared the first image of his child along with a very heartfelt caption.

Along with the adorable picture of his baby, he wrote, “Nothing in Life Will Ever Make You As Happy As Father !! Love You Beta.”

As soon as the good news broke out on the Internet., Nadir's fans and Youtube family have congratulated him on the birth of the baby.

On the work front, Nadir's videos usually garner over a million hits. He also has a loyal fan following of over three million subscribers to his channel.

In total, the combined number of views his channel has received is more than 820 million views, making his channel the largest in the country.