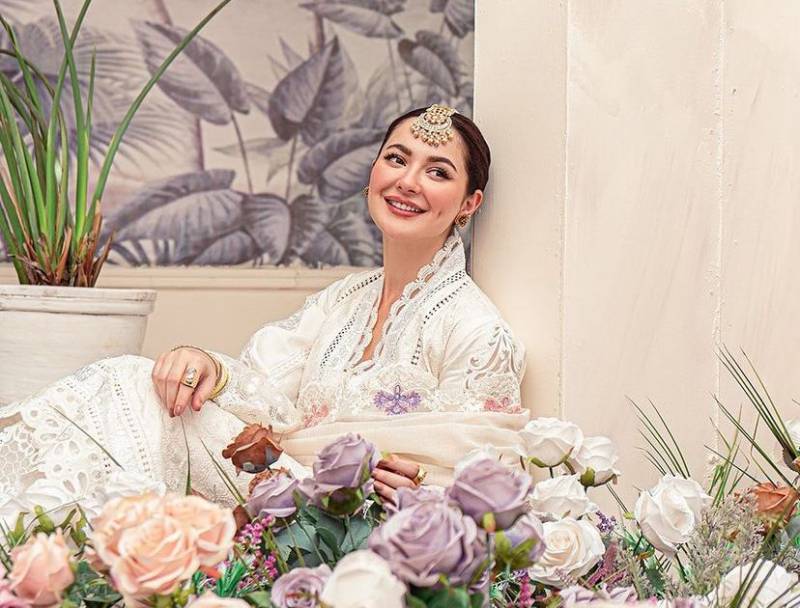 Dazzling the audience with her spectacular performance as Hala, the Parwaaz Hai Junoon actor continues to win hearts with her fun-loving persona as well.

The aforementioned video shows the Ishqiya star full of energy and positive vibes as the dimple queen can be seen having the time of her life.

On the work front, Hania Aamir and Ali Rehman Khan starred in the upcoming film Parde Mein Rehne Do. Written by Mohsin Ali, the movie is co-produced by Wajahat Rauf, Zayed Sheikh, and Shazia Wajahat.