Mansha Pasha and Ahmed Ali Akbar to star in 'The Idiots' 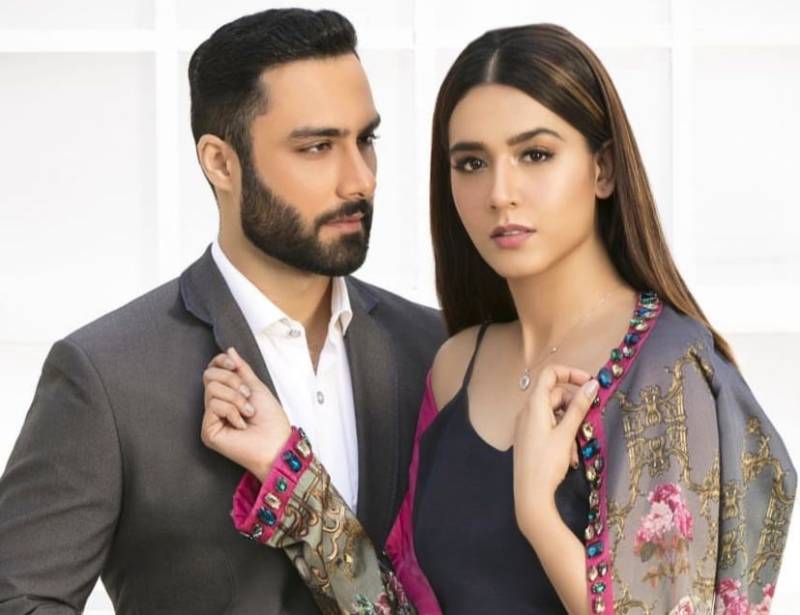 After delivering a remarkable performance in the film "Laal Kabootar", Pakistani stars Mansha Pasha and Ahmed Ali Akbar are gearing up for their next project.

The dynamic duo will once again be lighting up our screens in ace director Anjum Shehzad’s "The Idiots" for Green TV. The Parizaad actor and the Mohabbat Tujhe Alvida star are among the actors who prefer roles that have substance and something new to offer.

On the work front, Mansha Pasha and Junaid Khan were last seen in the film Kahay Dil Jidhar. The film had gotten a positive response from the fans.

Popular actress Mansha Pasha along with her three sisters has constructed a mosque in the village in the memory of her ...