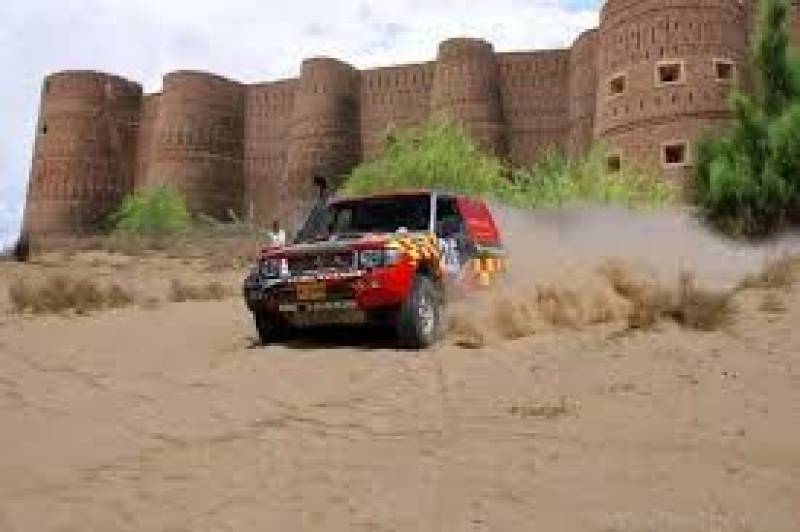 Nadir, covered the distance of 253 kilometres in 2 hours, 26 minutes, while Ronnie Patel clinched the second position by completing the race in 2 hours, 30 minutes.

CM’s Adviser on Tourism Haider Ali expressed satisfaction over the arrangements and said the event had helped a great deal in boosting business activities in the region.

A folk night was also arranged in which Rahat Fateh Ali Khan and other artists enthralled the audience by their performance.

In addition, a kabbadi match was also played between Shahiwala and Yazman teams. The competition was won by Yazman team.

Besides, Desi Wrestling competition and an archery contest along with cultural dance of camels were also organised.