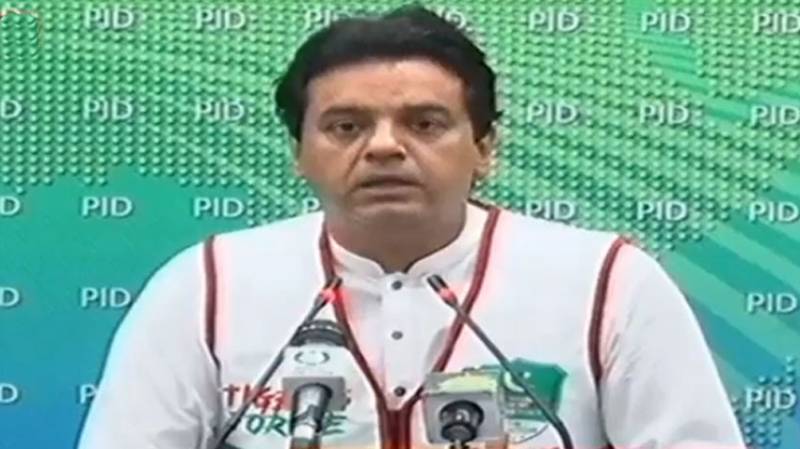 In a news conference (Wednesday, Special Assistant to the Prime Minister on Youth Affairs Usman Dar has said that the Tiger Force will take full part in tree planting campaign on August 9 to achieve the target of plantation of one million trees.

He further said that the purpose of the Tiger Force is to empower the youth and the force is being recognized internationally as well.

Earlier, Prime Minister Imran Khan had announced to mark Tiger Force Day on August 9 and said he would himself be a part of the tree planting campaign.

The Special Assistant said one million youth have been registered under Tiger Force, and the government has so far benefited from 3,00, 000 volunteers. He said these volunteers have played an important role during the coronavirus crisis, adding that the services of Tiger Force are being lauded at international level.