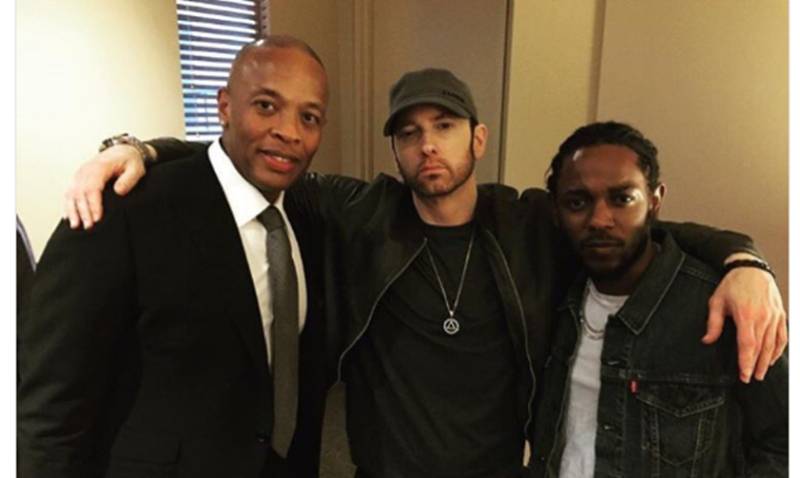 People everywhere could not believe their eyes, since the rapper has always been clean-shaven.

Shady has never kept a beard, which is why fans found it particularly odd.

Maybe a new song is in production, who knows!?