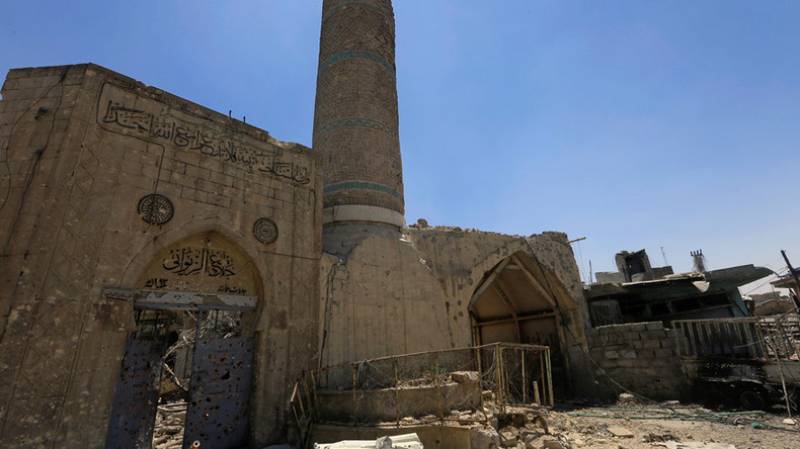 MOUSAL - Iraqi forces have recaptured the site of Mosul’s landmark Grand al-Nuri Mosque, according to the country’s military. The victory comes three years to the date since Islamic State (IS, formerly ISIS/ISIL) declared itself a Caliphate at the iconic building.

The mosque and its iconic leaning minaret was destroyed by IS terrorists last week as forces from Iraq’s elite Counter Terrorism Service got within 50 meters (160ft) of the site.

The area will now need to be excavated by engineering teams as members of IS have likely planted explosives, says special forces Maj. Gen. Sami al-Aridi.

Officials had been hoping to recapture the historic 850-year-old Grand al-Nuri Mosque before the end of the holy month of Ramazan.