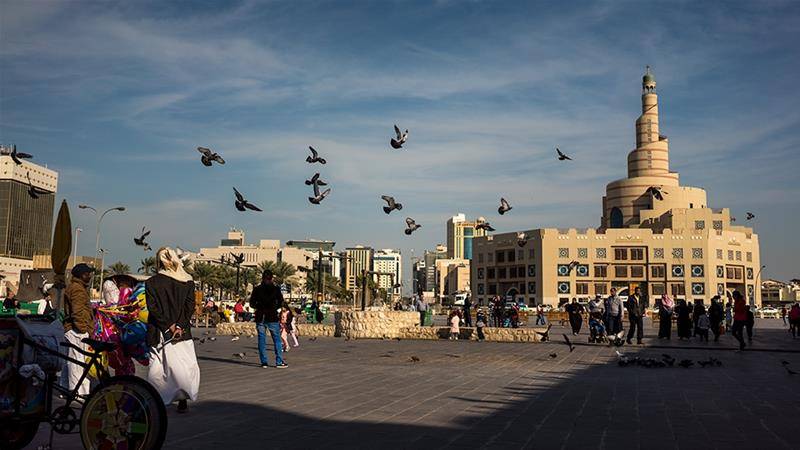 DOHA - Qatar's National Human Rights Commission (NHRC) has announced its decision to hire the services of a Swiss law firm to seek compensation for those affected due to Gulf states' decision to sever relations with Doha.

During a press conference, NHRC chief Ali Bin Smaikh al-Marri said that the organisation would sue Saudi Arabia, the United Arab Emirates (UAE) and Bahrain, which cut diplomatic ties and imposed a blockade on it causing the severest Gulf crisis in decades, AlJazeera reported.

"We'll be coordinating to start legal action with those affected by these sanctions," Marri said.

"The three countries are responsible to compensate those affected," he said, adding that many Qatari nationals qualified for compensation.

"Some cases will be filed in courts in those three countries and in some courts that have international jurisdictions, like in Europe, related to compensation."

On June 23, a list carrying 13 demands prepared by Arab countries, who severed diplomatic and economic relations with Qatar on allegedly supporting terrorism,  had been handed over to Doha.

Kuwait had reportedly given the list of neighbouring countries including Saudi Arabia, Bharain, UAE and Egypt to the isolated country for ending the days-long boycott.

According to Alarabiya news, Doha has been asked to shut leading news channel Al Jazeera, sever relations with Iran, stop the establishment of a military base by Turkey in Qatar and cutting military cooperation with the NATO member among other demands.

The countries has given 10 days deadline to Doha to comply with the demands, while list will become "void" after the deadline.