The second trailer of 'GEO SAR UTHA KAY' looks promising, & we are in for an action-thrill! 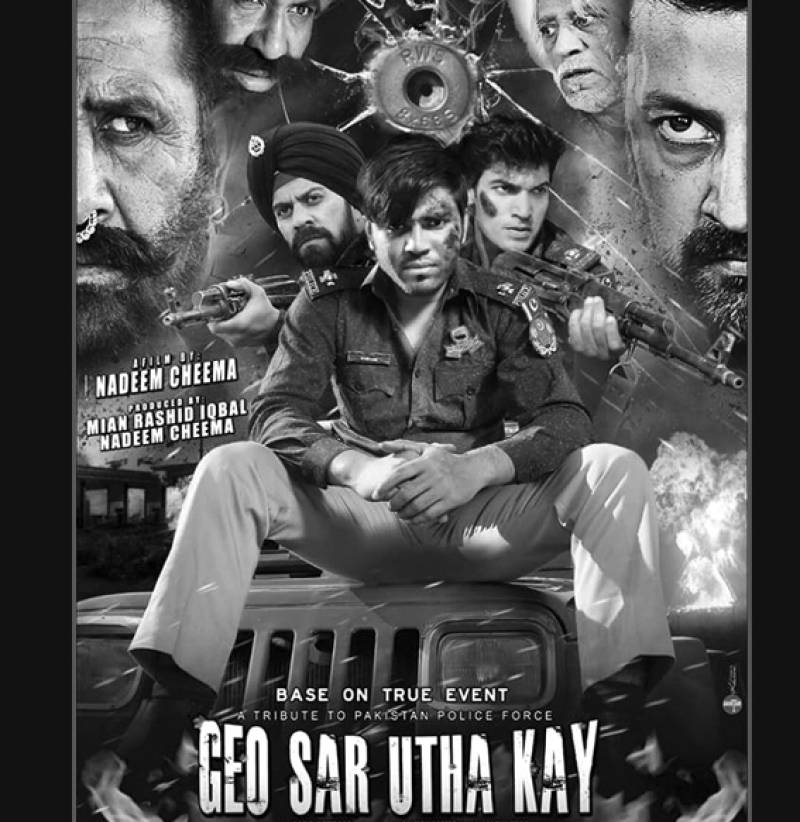 The second trailer of 'Geo Sar Utha Kay' has been released, and it looks promising AS HELL!

Here, see it for yourself:

We are so excited to see the upcoming Pakistani films, mainly because of their strong story-lines and of course, the highly improved graphics!

The film has been produced and directed by Nadeem Cheema & is releasing on 11 August 2017!