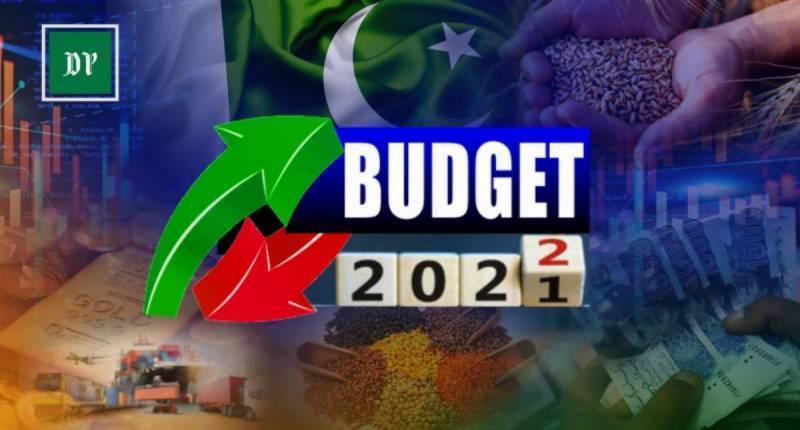 MUZAFFARABAD - The Azad Jammu and Kashmir government on Tuesday presented its budget for the next fiscal year 2021-22, with a total outlay of over Rs141 billion, in the Legislative Assembly.

AJK Finance Minister Dr. Najeeb Naqi presented the budget in which Rs113 billion have been set aside for non-development expenses while Rs28 billion for development projects.

The government has increased the development budget by 14 percent as compared to the previous fiscal year.

Rs4 billion have been allocated for ongoing schemes under the Ministry of Kashmir Affairs while Rs1 billion has been set aside for the welfare of victims of Indian firing along the Line of Control.

The AJK government has proposed 35% increase in the salaries of government employees. It includes 25% disparity deduction allowance while 10% adhoc relief allowance.

The AJK budget was scheduled to unveil on June 16 but it delayed after the cabinet of the prime minister failed to reach a consensus on it.

KARACHI – The Sindh Assembly on Friday approved the budget for the next fiscal 2021-22 with its total outlay of ...