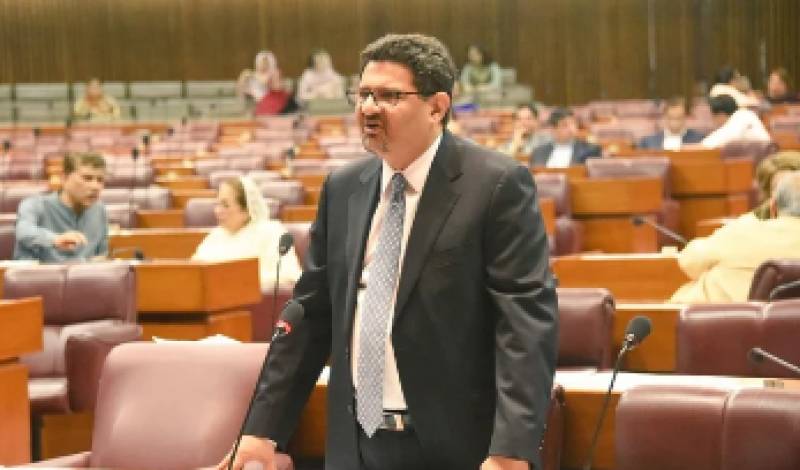 ISLAMABAD – The National Assembly on Wednesday passed the Finance Bill 2022-23 in the absence of the Opposition.

The bill will bring the government closer to fulfilling the International Monetary Fund’s (IMF) requirement for the revival of the much-needed loan programme.

The government presented the budget for the fiscal year 2022-23 on June 10 with a fiscal adjustment of Rs1.25 trillion, but the money lender did not accept it, leaving Pakistan with no other choice but to make further amendments.

The National Assembly on Wednesday approved imposing a petroleum tax levy of Rs50 during the budget session.

The lower house approved amending the Petroleum Products (Petroleum Levy) Ordinance, 1961. The finance minister, while speaking on the floor of the lower house, said that the petroleum levy was at Rs0 currently. He added that the government will not impose Rs50 in one go, rather it would be gradual.

On June 24, Finance Minister Mifath Ismail announced additional taxes that are expected to generate Rs466 billion, which helped the government reach an understanding with the IMF for the bailout package.

The measures included bringing down the income tax slab for people earning from Rs50,000 to Rs100,000. They will be taxed at 2.5% and the rate moves up for the ones earning higher.

ISLAMABAD – The National Assembly on Wednesday approved imposing a petroleum levy of Rs50 during the budget ...