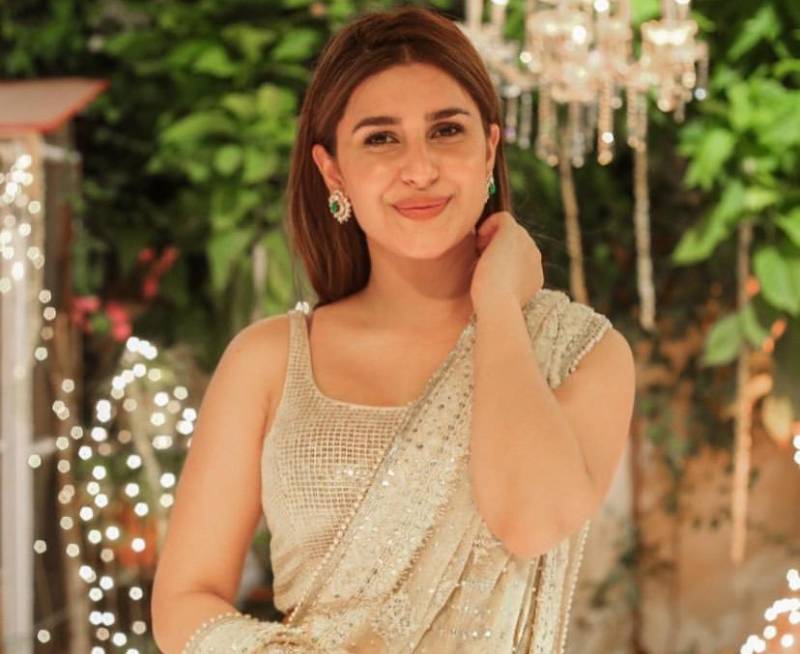 The team 'London Nahi Jaunga' is busy promoting the Pakistani movie at home and abroad as the latest production is all set to hit cinemas across Pakistan on Eidul Azha.

Despite a hectic promotion schedule, there have been countless relief and lighter moments that have been a source of laughter and entertainment for the team LNJ and the fans.

During a press conference for the LNJ, a report accidentally addressed actress Kubra Khan as Cobra and this made everyone, including the Alif star, burst into laughter.

Even Mehwish Hayat and Vasay Chaudhry could not resist and started laughing.