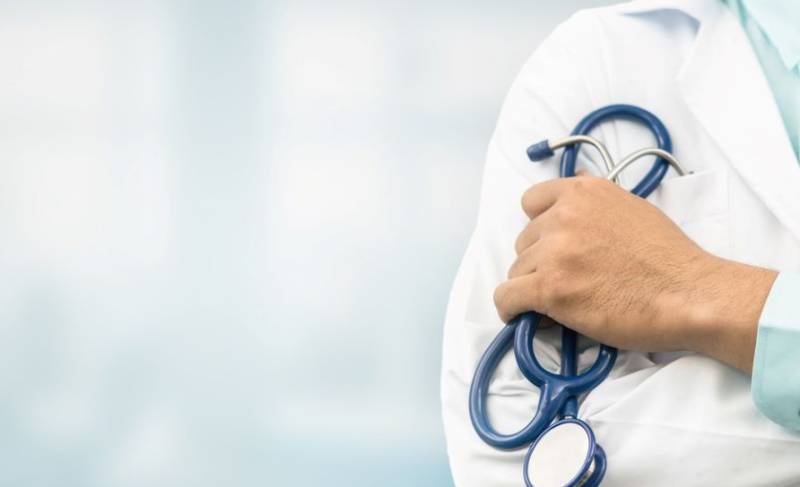 ISTANBUL – A medical team in Turkiye has set a new world record by performing fastest-ever surgery to separate a conjoined twins.

Led by Prof. Mehmet Veli Karaaltin, who an M.D. specialized in aesthetic, plastic and reconstructive surgery, the team took nine hours for the critical surgery conducted at Istanbul’s Acibadem Hospital.

Reports said that a range of innovative techniques and groundbreaking methods were used to safely separate the twins, who were born conjoined at the breastbone in Algeria but has two separate hearts.

The phenomenon of conjoined babies occurs in approximately one out of every 50,000 births but the survival rate was low.

However, the successful procedure by Prof. Karaaltin’s team has created a medical history as the cutting-edge technologies used in the surgery will help saving lives in the future.