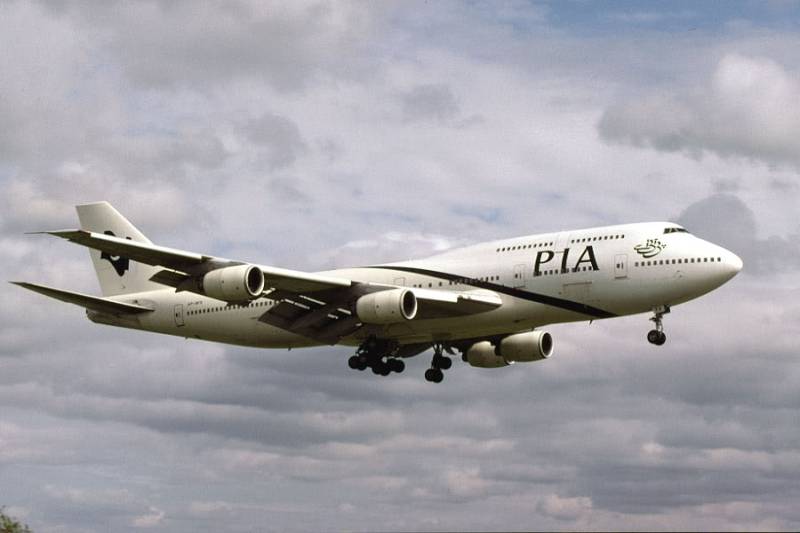 KARACHI (Web Desk) - Two jumbo jets of Pakistan International Airline (PIA) and a navy vessel have departed for Yemen to evacuate around 600 Pakistanis stranded in the war-torn Arab country.

Pakistan navy on Sunday also dispatched a frigate to Aden to ensure the safe exit of stranded nationals.

Sources informed earlier on Sunday that Pakistani nationals had reached a safe location in Hudaydah and waiting for the assistance from home.

According to Prime Minister’s special assistant Shujaat Azim, Saudi Civil Aviation has given clearance to PIA. Two jumbo jets have been arranged to evacuate stranded Pakistanis from Yemen following unrest in Yemen.

A convoy of 600 Pakistanis was moving towards the Red Sea port of Hudaydah, where "arrangements for their brief stay before their return journey to Pakistan have been made," Foreign Secretary Aizaz Chaudhry was quoted by media as saying.

He said some Pakistanis remained stranded in the southern government stronghold of Aden and were awaiting a lull in the fighting so they too could be rescued.

“The situation in Yemen is turning bad and it is our priority to safely evacuate our people. There are around 3,000 Pakistanis residing in Yemen, of which around 1,000 are trying to leave the country and come back to Pakistan,” Chaudhry said.