US admits Pakistan takes security of its nukes very seriously 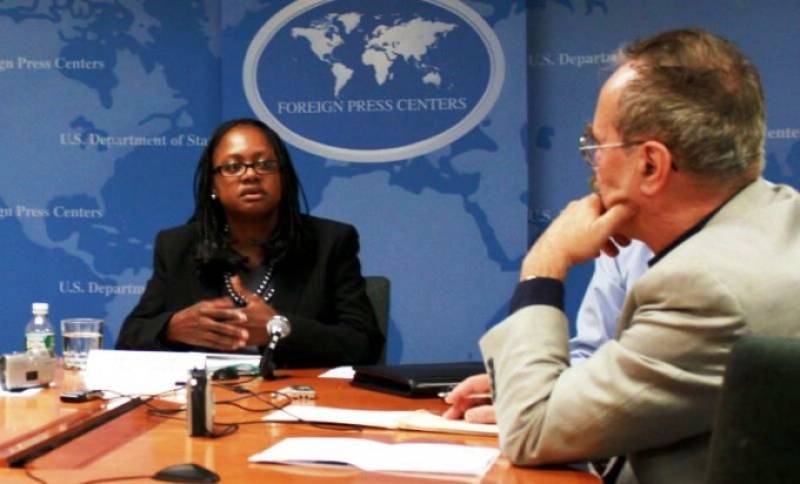 WASHINGTON (APP) - US officials praised Pakistan for its efforts to safeguard its nuclear material and weapons and said the country has taken important steps forward in providing that security.

Responding to questions at a special briefing on the upcoming Nuclear Security Summit being held in Washington, Assistant Secretary of State Tom Countryman said that with regard to safety and security of its nuclear weapons and material, Pakistan was taking its responsibility very seriously.

“Without question, Pakistan takes very seriously its responsibility to provide security for both nuclear material and nuclear weapons. And as a consequence of this summit process as well as of our bilateral cooperation, they’ve taken important steps forward in providing that security,” the official said on Monday.

“We’re very happy that they have been part of the process and part of the discussions on securing nuclear material, and we know that they take that issue seriously,” she added. 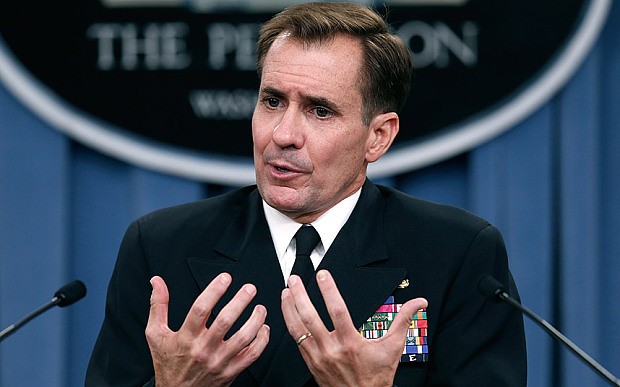 The ambassador said that she travelled to Pakistan a couple weeks ago to visit the center of excellence where the International Atomic Energy Agency hosted a meeting there for the Nuclear Security Support Center Network. It’s a network of centers of excellence who want to work together and learn from each other and share best practices.

The ambassador said that she had very successful meetings and added that it showed what Pakistan was doing in terms of training individuals on issues of nuclear security.

She also noted that Pakistan recently ratify the amendment for the Convention on Physical Protection which, she said, was very helpful to try to move that convention even closer to the point where it can enter into force.

Earlier, Prime Minister Nawaz Sharif, who was to represent Pakistan at the summit, cancelled his visit due to the tragic terrorist attack in Lahore that killed more than 70 people, including women and children.

State Department spokesman John Kirby told a separate briefing that it was “completely understandable” why the Prime Minister cancelled his visit.

He also reaffirmed commitment of the United States to stand by Pakistan in this difficult hour and said it would do what it can to help Pakistan in the fight against terrorism.