Honda raises bike prices by up to Rs2,000 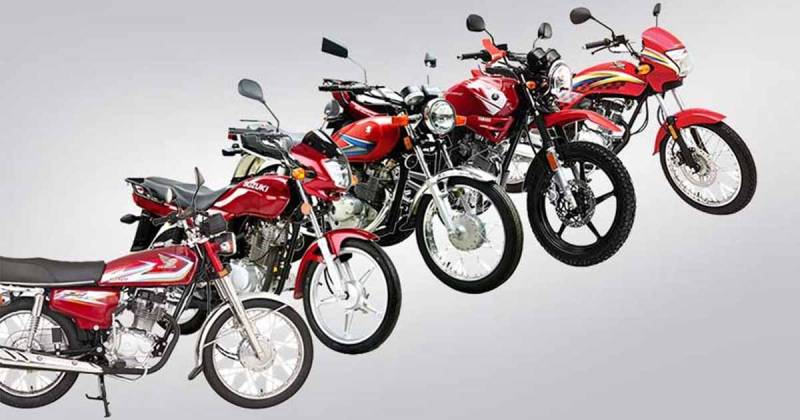 KARACHI – Honda, Pakistan’s leading motorbike firm, has once against raised the bike prices by up to Rs2,000.

This is for the third time the company had increased the price in the running year. The new prices will come into force from April 1.

arlier in January and February,

The company had increased the prices of its bikes by as much as Rs3,000 and Rs3,400 in January and February, respectively.