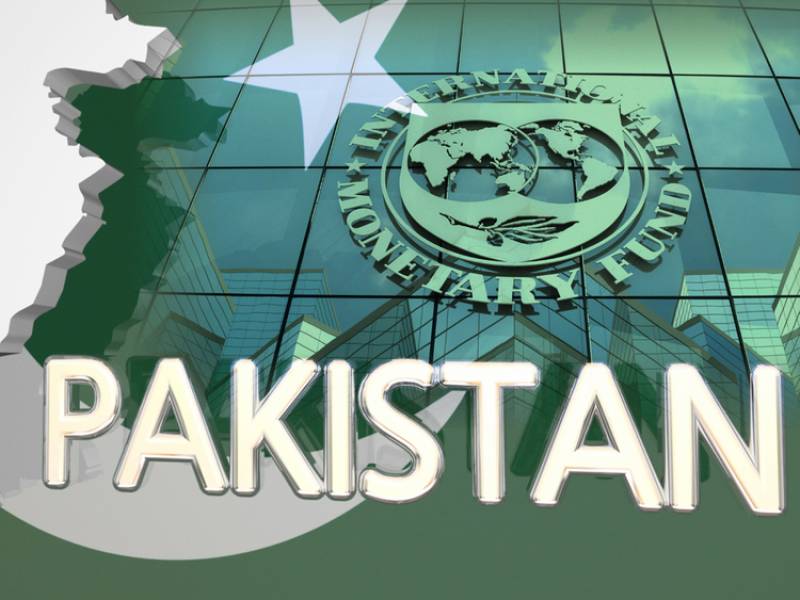 KARACHI – The International Monetary Fund (IMF) Tuesday projected real Gross Domestic Product (GDP) to grow by 4.0 percent in the current fiscal year (2021-22) while the current account deficit was projected at 3.1% of the GDP or over $10 billion.

However, the World Bank, a sister organization of the United Nations (UN) specialized agency, in its recent report last week projected 3.4 percent GDP growth for the year 2021-22. The ministry of finance rejected the statement saying the forecast was based on an 'unrealistic' assessment and that the GDP growth rate for the current fiscal year would rise around 5 percent.

Meanwhile, the WEO report mentioned a drop in the unemployment rate in Pakistan. It also stated that the inflation rate would ease from 8.9 percent during the year 2020-21 to 8.5 percent by end of FY22.

“Looking ahead, headline inflation is projected to peak in the final months of 2021 but is expected to return to pre-pandemic levels by mid-2022 for most economies,” the report cited adding that given the recovery’s uncharted nature, considerable uncertainty remains, and inflation could exceed forecasts for a variety of reasons.

IMF issued the report a day before Finance Minister Shaukat Tarin is scheduled to meet the fund’s management in the US capital. The Minister will reportedly discuss concessions against harsh conditions put forth by the IMF staff.

WASHINGTON – The World Bank (WB) has lowered Pakistan’s GDP growth prospects to 3.4% for the current fiscal ...

The report showed an upward trend in the current account deficit, it might widen to 3.1 percent of the GDP or $10.1 billion at the projected size of the economy – around five times the GDP deficit in the previous FY.

The report further cited that the global economy was marginally slowing down to 5.9 percent in 2021 but it has maintained the 2022 forecast unchanged at 4.9 percent.

Inflation has spiked markedly along with some other emerging market economies as restrictions are relaxed, demand has accelerated, but supply has been slower to respond.