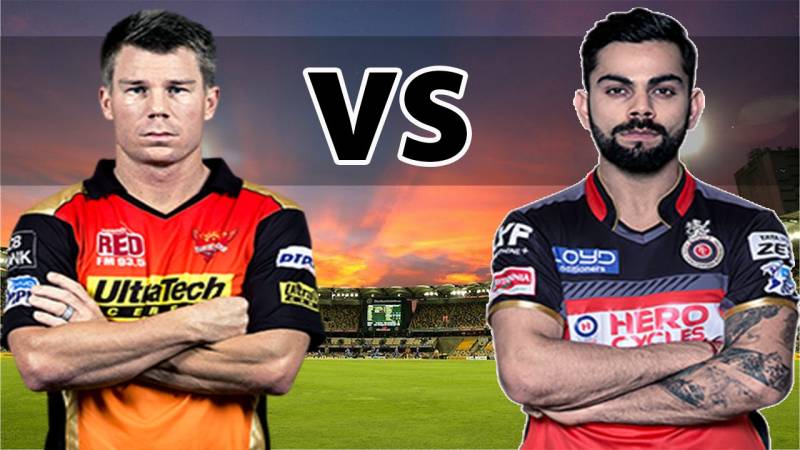 Hyderabad won the toss and elected to bat, setting a 209-run target for Bangalore at the loss of 7 wickets.

The world’s largest T20 league was held over 51 days, having as many as 60 matches between the 8 participating teams.

All matches were be played in different cities, such as Mumbai, Rajkot, Pune, Mohali Bangalore, Kolkata, Hyderabad and Raipur, with each city being represented by one participating team.

There were 56 group level matches, where top four teams qualified for three playoffs. AT this stage Royal Challengers Bangalore beat Gujarat Lions to reach final. While Kolkata Knight Riders and Gujarat Lions were eliminated by Sunrisers Hyderabad in second and third playoffs respectively.