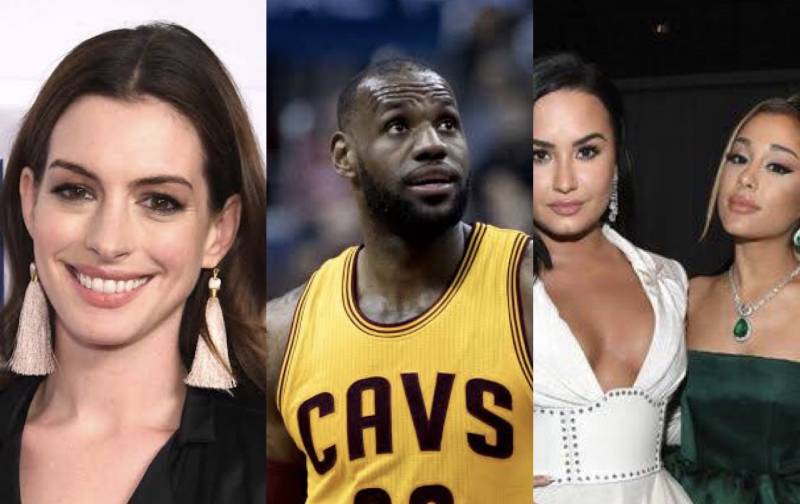 After the passing of an African-American man George Floyd in US, the entire country is shaken up and demanding justice.

On Monday night, the 46-year-old Minnesota man was pronounced dead at a hospital after a white police officer pinned Floyd, a black man, to the ground by pressing his knee into Floyd's neck during his arrest. The police officer strangled him, due to which the victim had difficulty in breathing which eventually resulted in his death.

As outrage grows at the killing of Floyd, riots have flooded the streets of Minneapolis.

Even celebrities have taken to social media to denounce police brutality and racial injustice.

This is George Floyd. He should be alive. He deserves justice. Take action by texting FLOYD to 55156 and demand the officers who killed him be brought up on charges. ⁣⁣ 🎨: @robinxhilkey

Enough is enough! What will it take ? A civil war ? A new president? Violent riots ? It’s tired ! I’m tired ! The country is tired !You don’t put fear in people when you do this you just show how coward YOU ARE ! And how America is really not the land of the free !

This is what it means to be Black in America. Tried. Convicted. Killed for being Black. We are dictated by hundreds of years of policies that have restricted our very existence and still have to continue to face modern day lynchings. Here's the thing......https://t.co/U0EfytNwdg pic.twitter.com/IimJn3RXlk

This is not okay. And it will not stop until everyone does their part. Especially white people. I said it recently and I’ll say it again, do not let your discomfort surrounding social issues prevent you from speaking up for those IN DANGER. And reality is, until this STOPS COMPLETELY - THE BLACK COMMUNITY WILL CONTINUE TO LIVE IN DANGER. DO YOUR PART. THIS INVOLVES YOU TOO. #GeorgeFloyd, I hope you RIP because it isn’t fair so many didn’t do their part to ensure you lived in peace.

I don’t have the words. I’m sick and tired of this, tired of being sad about our people dying needlessly. Harassed and humiliated in these challenging times, I thought we could come to together, but it seems like this Coronavirus has bought out more racism in a major way. pic.twitter.com/vZpNHm9Zco

This just burns. Seems to be a never ending cycle. The murderers need to be charged severely. Even in the face of death this man was given zero empathy. #RIPGeorgeFloyd #BlackLivesMatter #JusticeForGeorgeFloyd pic.twitter.com/gyuaoC6vUh