Naveed Raza shares his symptoms after testing positive for coronavirus 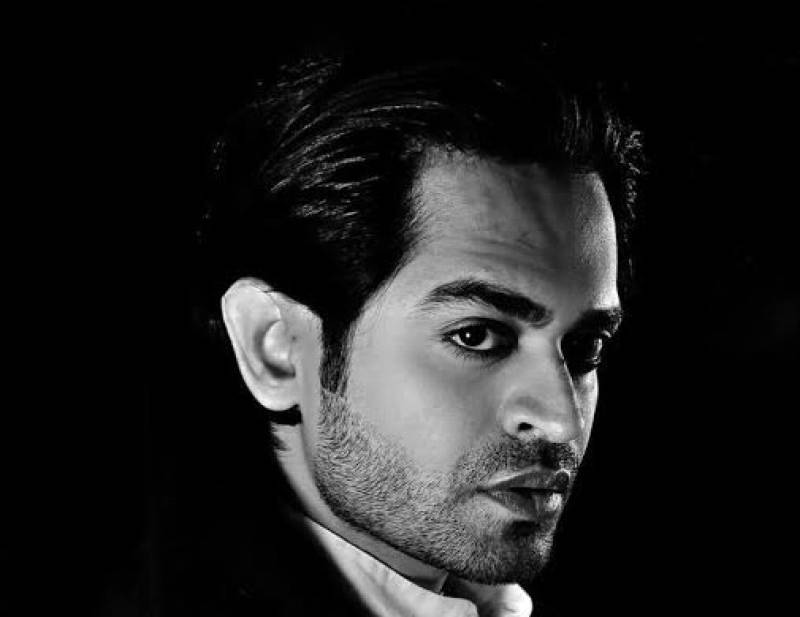 Raza has now posted a video in which he shares his symptoms in detail with his fans.

” I am making this video so that my peers can benefit from this. I will share my symptoms since most shoots will resume soon,” he said.

The actor went on to reveal that his symptoms were mild.

“On the first day I was dehydrated and had headaches and body cramps. The next day I also had fever and weakness alongside body and headaches,” he said.

”I didn't have a sore throat or flu. These are also symptoms that people have. On the third day, I still had a fever and body pains,” the actor said.

Raza felt his condition had improved, even before testing for the virus.

”Since then I am alright. By the grace of God Iam recovering. Now I am asymptomatic.Not showing any significant symptoms,” he said.

The actor requested the industry to take precautions and think of everyone’s safety before resuming shooting.

“Before going on set, be it actors, director or producer, everyone should discuss their symptoms with one another. If you have even the slightest feeling then you should get tested before shoots. So that if you are a carrier God forbid, you don’t spread the disease to others.  This is the only way we can help each other out,” he concluded.