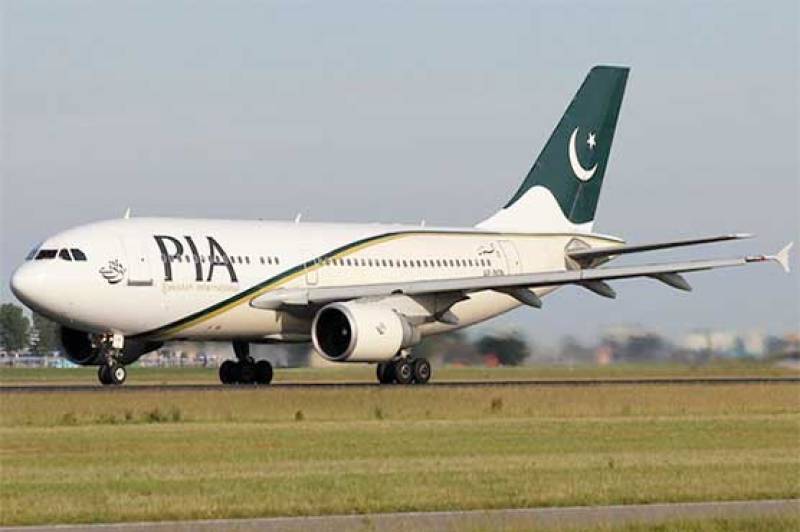 KARACHI – The Pakistan International Airlines’ ill-fated plane, which crashed in Karachi killing 97 people on board, was insured for $19.7 million.

Media reports citing airline document said that National Insurance Company Limited was the insurer and Marsh was the reinsurance broker for national carrier’s policy that runs till December 29.

The insurance of the Airbus SE A320 was also reinsured into international reinsurance markers. The AIG [American International Group] is reportedly the lead reinsurer.

Last week on Friday, the PIA plane crashed into a narrow residential street in Karachi, dealing significant damage to houses in a densely-populated area. Out of the 99 people aboard, 97 were killed and only two passengers survived.