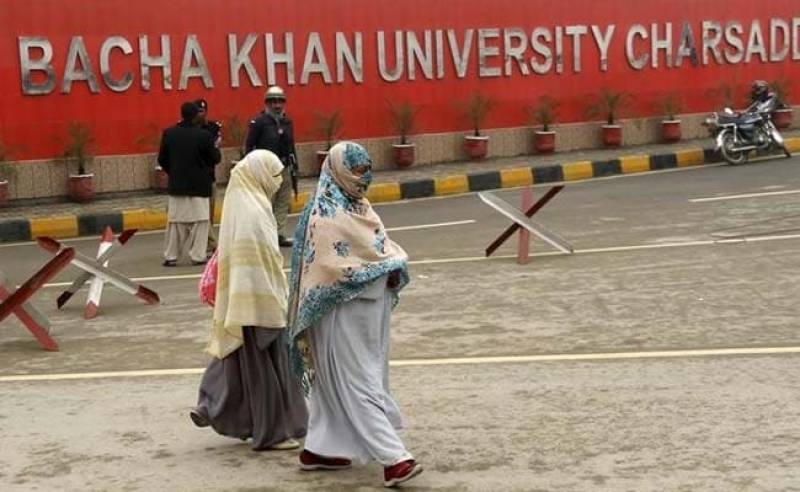 KABUL – A key leader of banned Tehrik-e-Taliban Pakistan (TTP) was killed in Kunar province of Afghanistan, reports in local media suggest on Saturday.

Mufti Khalid was heading TTP’s Political Shura and was accused of masterminding several deadly terror attacks in Pakistan, including those on Bacha Khan University and 2008 election rally.

His bullets riddled body found in Kunnar, reports added, and is believed to have been killed due to infighting.

The militant was head of political Shura (Buner/Swat) belonging to TTP Fazulullah group.