Pakistani delegation leaves for India for talks on water disputes 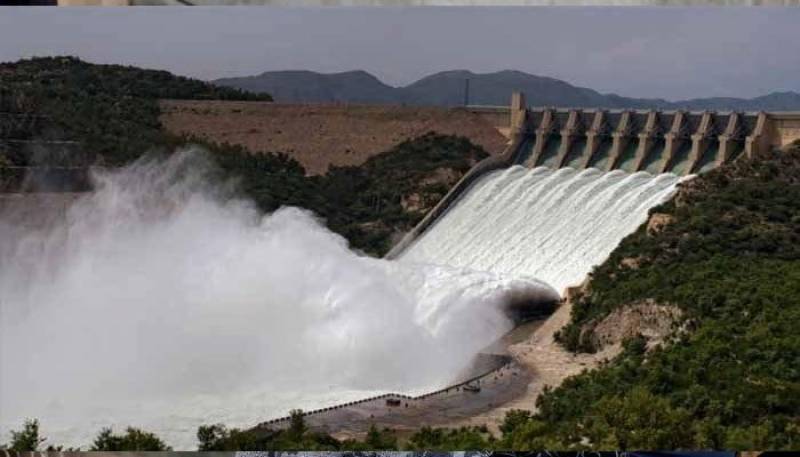 LAHORE – A five-member Pakistani delegation left for New Delhi today (Sunday) as talks between nuclear-armed neighbors on water disputes will begin on Monday.

In his pre-visit statement, Shah maintained that the Pakistani delegation will not visit any hydropower projects being built on Jhelum and Chenab while officials will raise objections to Indian projects that violate the Indus Waters Treaty's provisions.

Pakistani officials will make the trip through the Wagah Border to the neighboring country, Mehr Ali Shah added.

Delegations of archrivals will also exchange views on flood forecast data while the PCIW (Pakistan Commissioner for Indus Water) annual report will also be discussed during the talks.

Earlier this year, Islamabad and New Delhi reiterated pledges to implement the Indus Waters Treaty in its true spirit.

Pakistan has opposed some other Indian projects saying they violate the Indus water treaty.

Under the historic treaty between the two sides, Pakistan has been given control over the three western rivers – the Indus, Jhelum, and Chenab while the waters of the eastern rivers – the Sutlej, Beas and Ravi – have been allocated to India.

ISLAMABAD/NEW DELHI – Indian government has approved a proposal to invest INR 45 billion to construct the Kwar ...

Two sides inked a water-distribution agreement in 1960 that allows them to use the water from the Indus River and its tributaries.