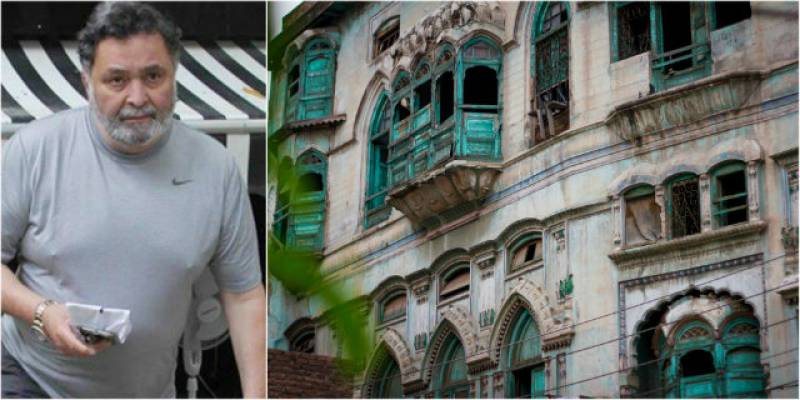 PESHAWAR - The Pakistani government has decided to convert the ancestral home of the Kapoor family, India’s most prominent cinema dynasty, into a museum soon.

“There was a call from Mr. Rishi Kapoor. He requested that his family's home in Peshawar should be made into a museum or some sort of institution. We have accepted his request," Qureshi added. 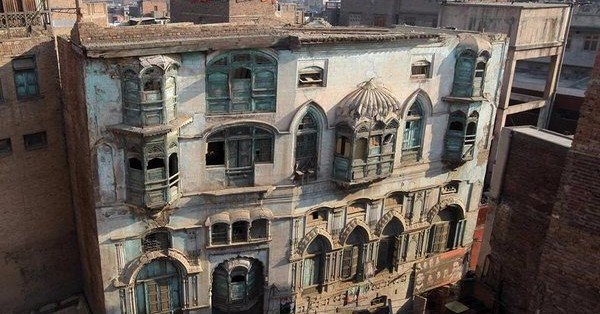 Interior Minister Shehryar Khan Afridi said Kapoor had telephoned him to preserve his family's house in Peshawar. “We are responding positively to his request,” Afridi told the media.

“He had called me and talked about making his ancestral home into a museum. Now the federal and provincial governments are working on this and will transform the house into a museum soon," Afridi added.

The Kapoor Haveli in Dhaki Munawar Shar was built by Basheswarnath Kapoor, the father of Bollywood icon Prithviraj Kapoor. Prithviraj Kapoor’s father bought the house in 1918. It was here that Prithviraj was married and where his first three sons were born. Two of them did not survive infancy while Raj Kapoor was born in 1924. 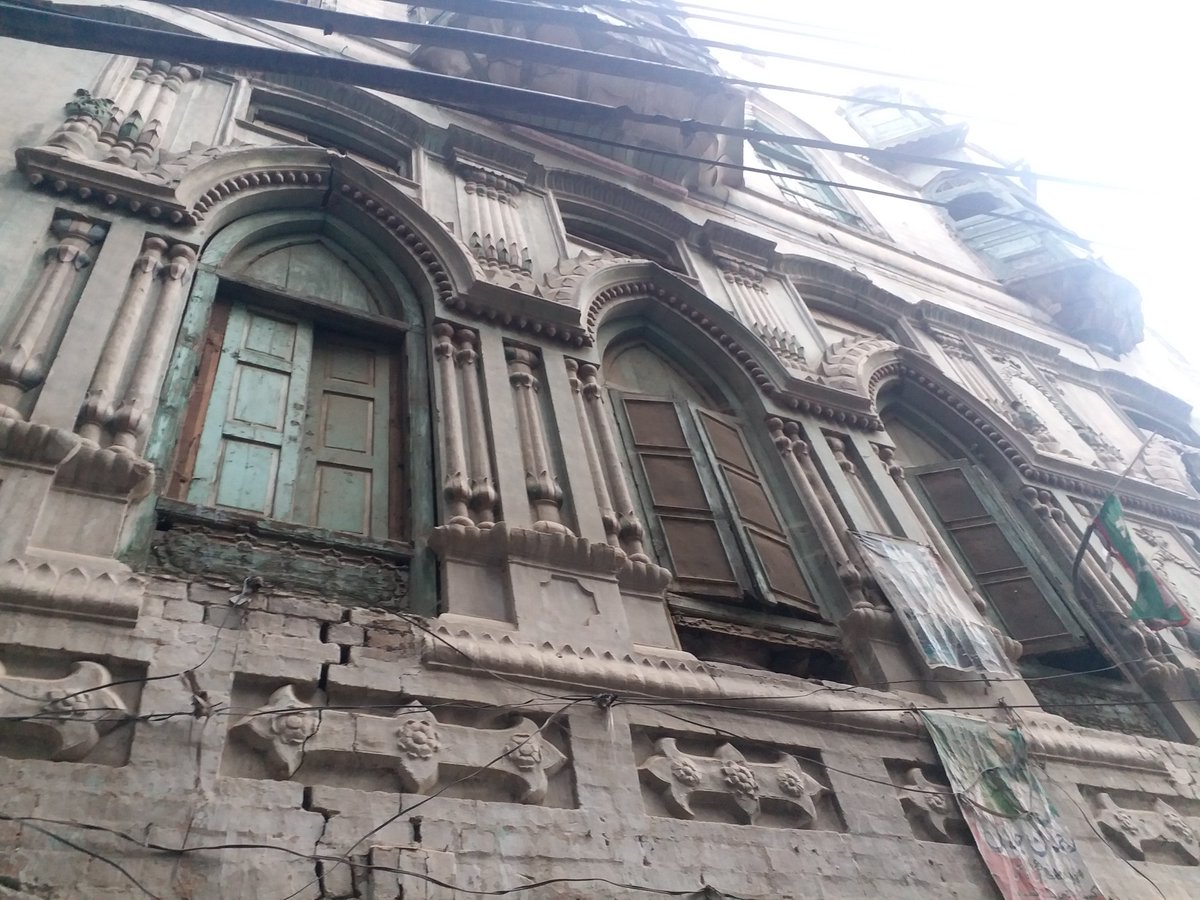 The house originally had six storeys and nearly 60 rooms, but the top three floors were demolished in the 1990s because of a “weak structure”.

The Kapoor house, which stands close to the city’s highest point Dakhi Nalbandi, stands exactly on the spot where Mahmud of Ghazni is believed to have pitched his tents when he invaded the city a thousand years ago.

The Kapoor family left Peshawar after the Indo-Pak partition in 1947. 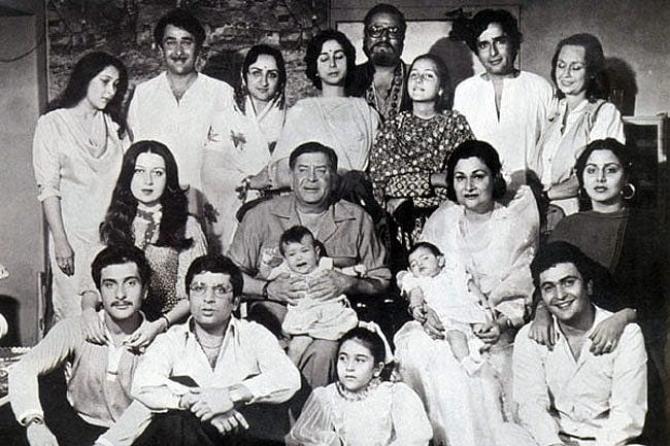 After Partition, with Prithviraj now settled in Bombay where sons Shashi and Shammi were born, the house was declared evacuee property and auctioned off in 1963. More than 50 years on, like so many of Peshawar’s old town properties, the Kapoor house is crumbling. The top floor has almost fully collapsed and its faded grandeur is more an attraction for film journalists from India than tourists from Pakistan.