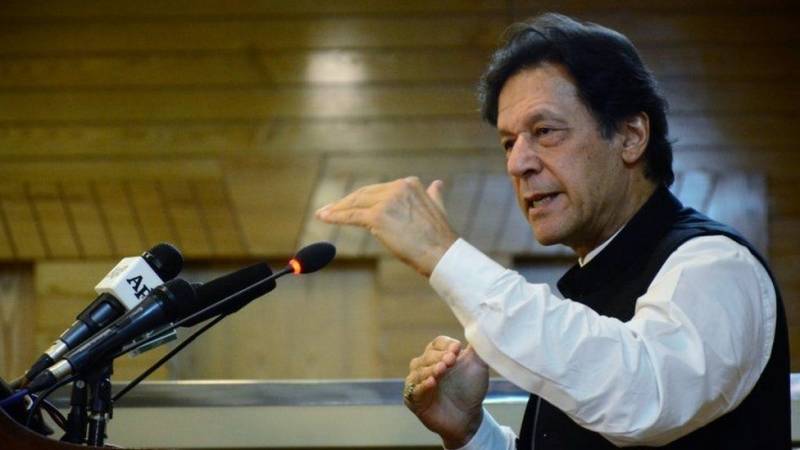 Speaking at the inauguration ceremony, the premier said Al-Qadir University will engage with international Islamic scholars to provide world-level education facilities to the students. He expressed the confidence that the university would build leadership qualities among the students.

Khan termed mental slavery more dangerous than physical slavery and stressed the significance of breaking the shackles of slavery. Muslims suffered from mental slavery around the world due to colonialism, he said while emphasizing speaking the truth and dispensing justice.

Prime Minister mentioned that he had always aimed at creating institutions in Pakistan that would implement Islam in its true spirit. Expressing regret, he said no universities researching the lives of the Muslim leaders, warriors, scholars, and reformers.

“Islam and Science were both working alongside each other," PM said, adding "there was harmony between them.

PM further added that our youth was confused about western culture. Young citizens studied the Western culture and were misled by it, saying that its progress lured many into following it.

Mentioning the effects of foreign culture, he urged universities to research the disastrous effects that Western culture was having on family life, and spoke out against how pornographic material was widely available on smartphones these days.

Furthermore, he also lashed out at former PM Nawaz Sharif for addressing at Asma Jahangir Conference. How the PML-N supremo was allowed to address the event, he questioned while lamenting at the situation.

Nawaz was addressing at a conference where judges of Pakistan’s top court were present, he added.