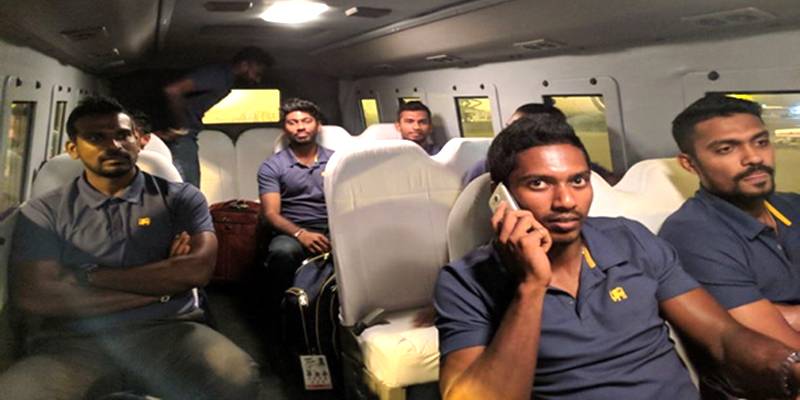 LAHORE - Sri Lanka’s cricket team on Saturday late night arrived in Lahore under heavy security to play the final Twenty20 of a three-match series, eight years after they were attacked by gunmen there.

International cricket was suspended in Pakistan after the 2009 gun attack on the Sri Lankan team bus in Lahore, which left eight people killed and seven visiting players and their staff members injured.

Sri Lanka — the first major team to visit the country since the incident — will play a Twenty20 match on Sunday evening before flying back to Colombo via Dubai.

Here are some pictures & video of their arrival: 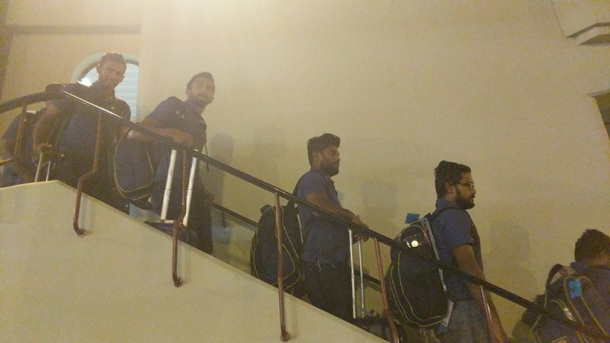 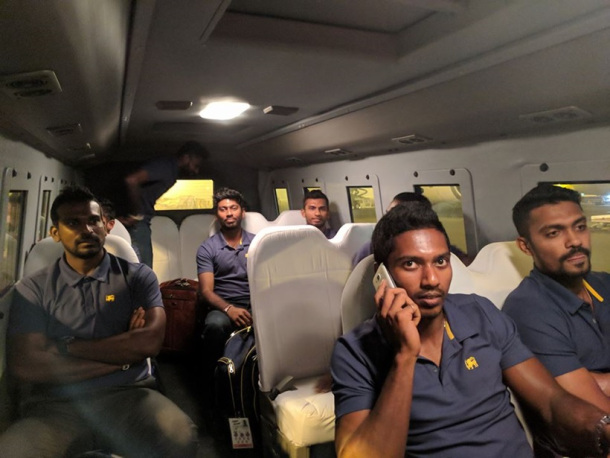 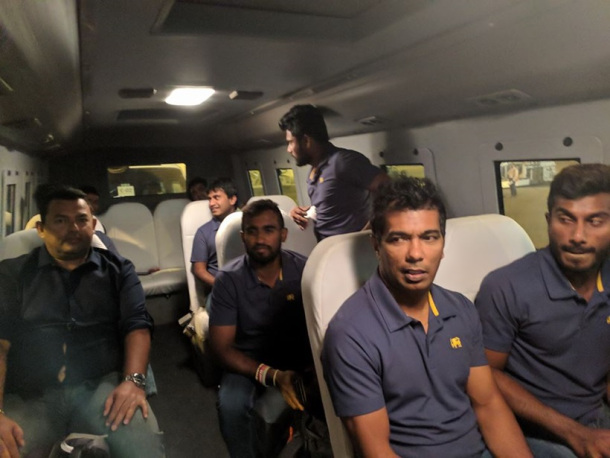 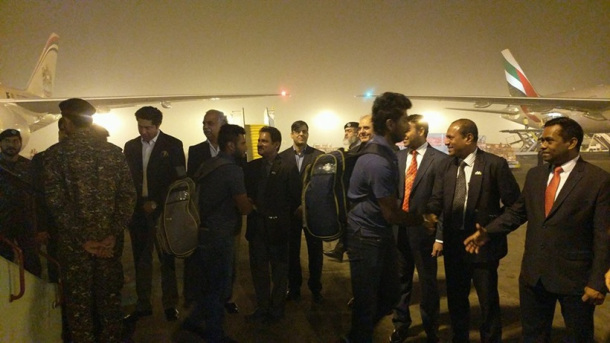 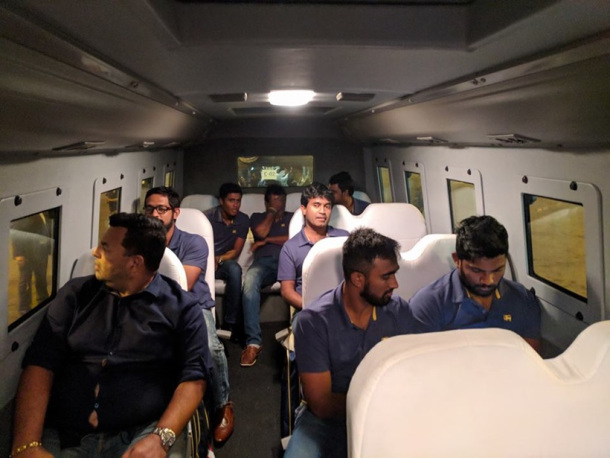 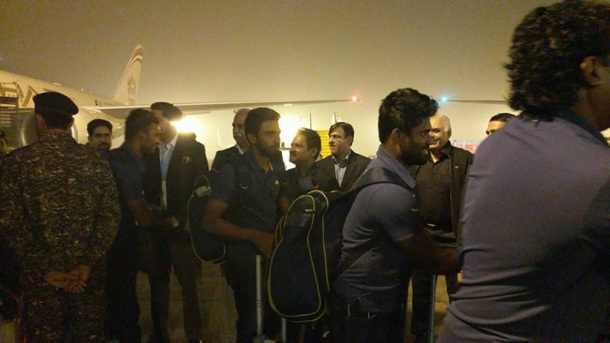 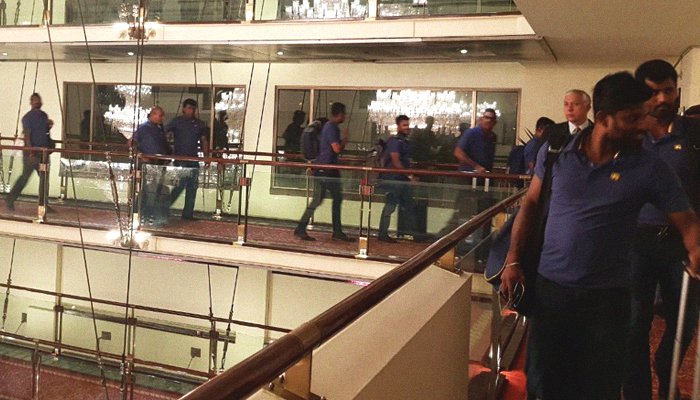 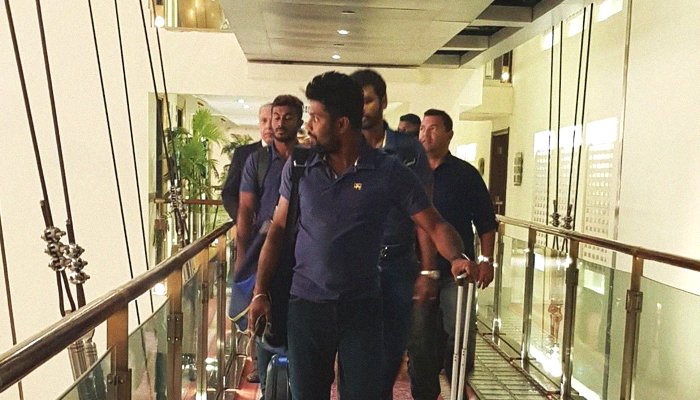 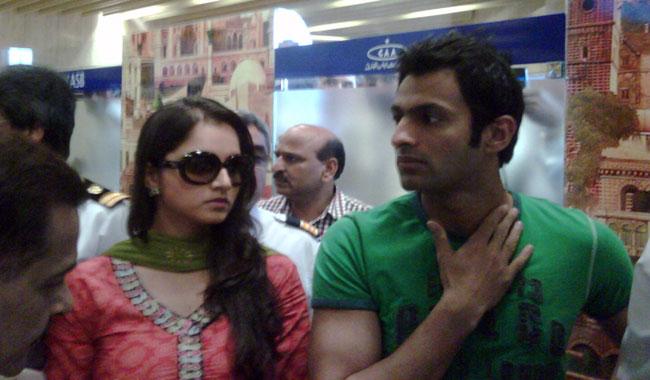 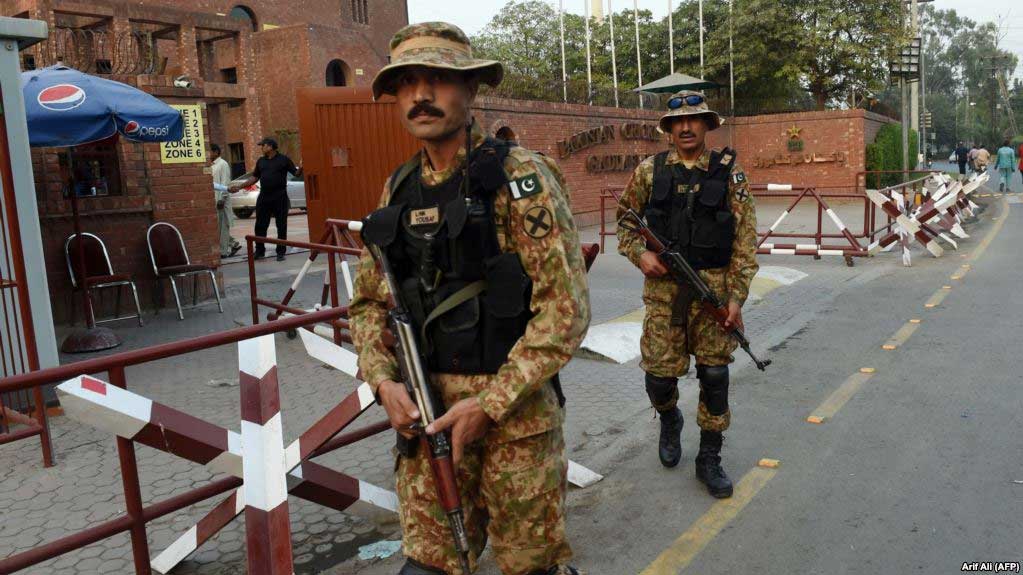