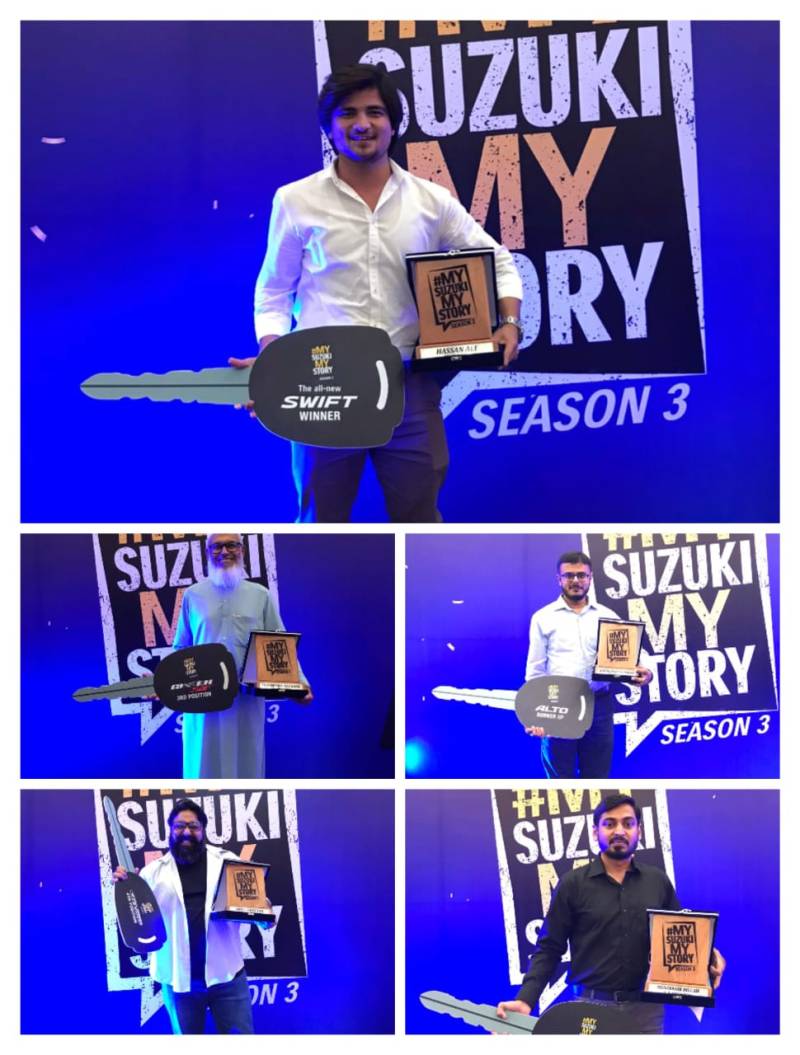 My Suzuki My Story Season 3 has had every Suzuki fan’s attention since the day the campaign was announced. People from all walks of life participated and made this season the greatest of all times. Their contributions were acknowledged and their love for the brand returned manifold when the lucky winners won Grand prizes last night at the closing ceremony. 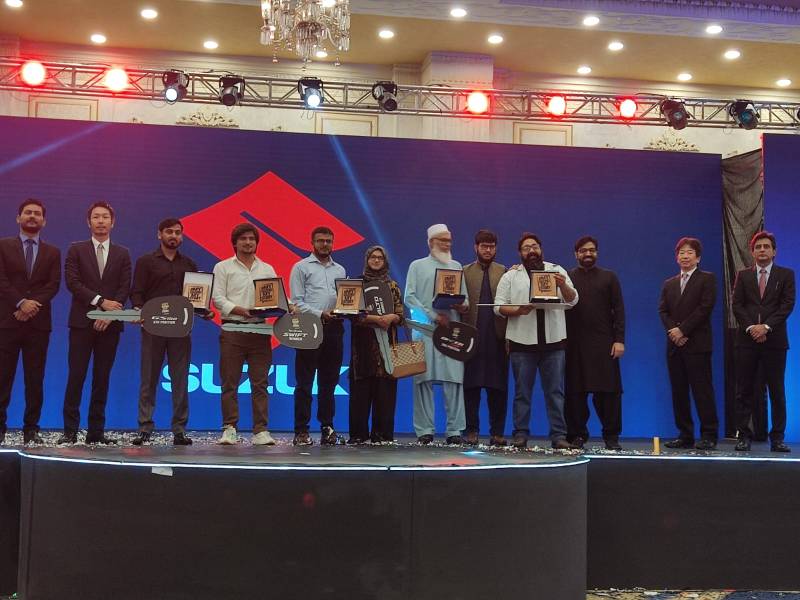 On 28th October 2022, the closing ceremony of My Suzuki My Story was held in Lahore, where five shortlisted candidates and their families had been invited among a list of other attendees, including dignitaries from Suzuki’s top management. The winning crown went to Mr Hassan Ali, as his Suzuki story stood out as the best entry in this season. And guess what? He drove home the first prize, the fantabulous all-new Suzuki Swift. The first runner-up was announced and Mr Abdur Rehman Palwa turned out to be the lucky guy who bagged a Suzuki Alto 660cc. The third runner-up Mr Muhammad Niaz Khan with received GS 150 and the fourth and fifth positions were held by Mr Aman Khattak and Mr Mustansir Billah, respectively.

The 3RD edition of MSMS received a lot of hype. This is partly because of the unprecedented grand prizes involved, and partly due to the fact that the campaign has established itself firmly with every passing season among the vibrant Suzuki owners community online. The brand has engaged with its audience successfully, and as a result, received over 2200 entries where the fans shared their stories in a number of creative forms from pictures, and videos, to heartfelt written narrations. 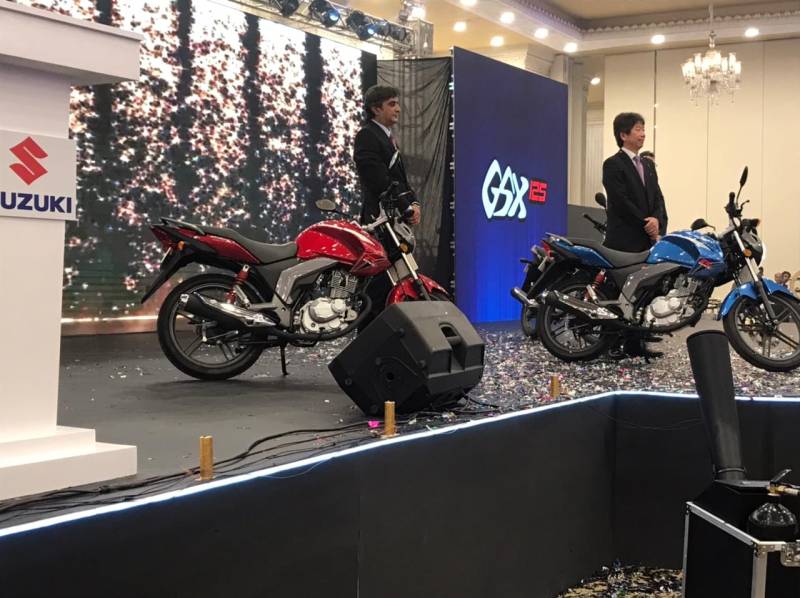 With My Suzuki My Story, Suzuki has acknowledged the strong association and memories its customer holds with the brand. And in doing so, created a one of its kind User-generated content platform that no other brand seems to be doing atm.

The mega event concluded with the launch of the Suzuki GSX 125, which was launched at the ceremony last night. It’s the latest addition to the Suzuki line-up, a sporty two-wheeler that is equipped with all the modern features and a Bike that promises to be ‘Miles Ahead!'

Microsoft to acquire the company behind Call of Duty in a $68.7bn deal