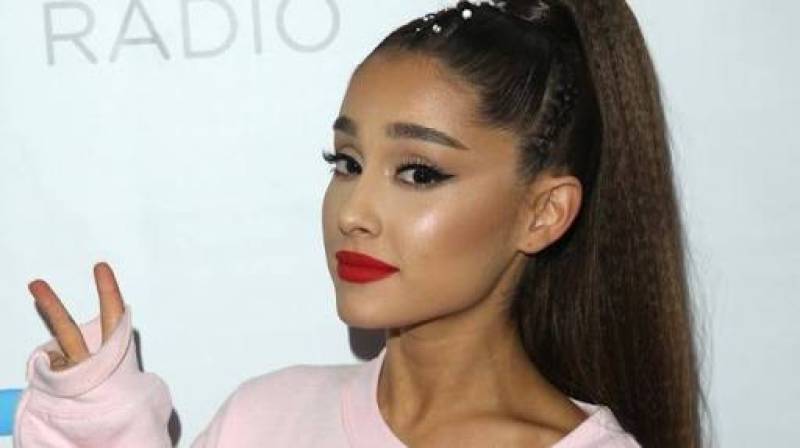 Ariana Grande is out of the scene for too long however she was rumored to be a part of SNL Saturday night premiere. Pop star and fiancé of SNL cast memeber Pete Davidson was originally to appear as musical guest with a performance but she is now replaced by Kanye West.

Well we wonder why? Ariana Grande dropped out of the appearance, SNL creator and producer Lorne Michaels explained on a podcast on Thursday how Ariana due to her rollercoaster emotions she backed out of the show after her long time friend and boyfriend Mac Miller passed away from a drug overdose.

Kanye West was kind enough to step up and take the show. However according to US Weekly a source close to the whole situation explained how Ariana was in talks to perform but she was never booked during this weekends premiere. Past few months have been tough for Grande anyway and her twitter account is a big proof of that.

Her recent tweets have made fans and people close to her a bit worried:

can i pls have one okay day. just one. pls.