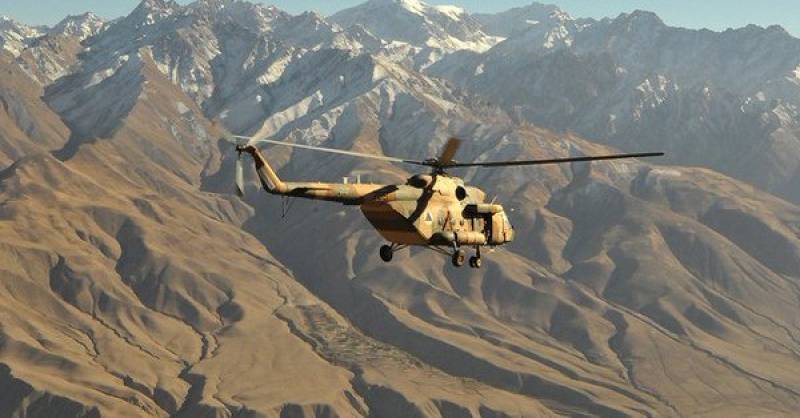 KABUL - At least eight people were killed or wounded after an army helicopter crashed before dawn in central province of Parwan on Saturday.

Parwan has been among the relatively calm provinces in the North of Afghanistan but the security situation of the province has deteriorated during the recent years.