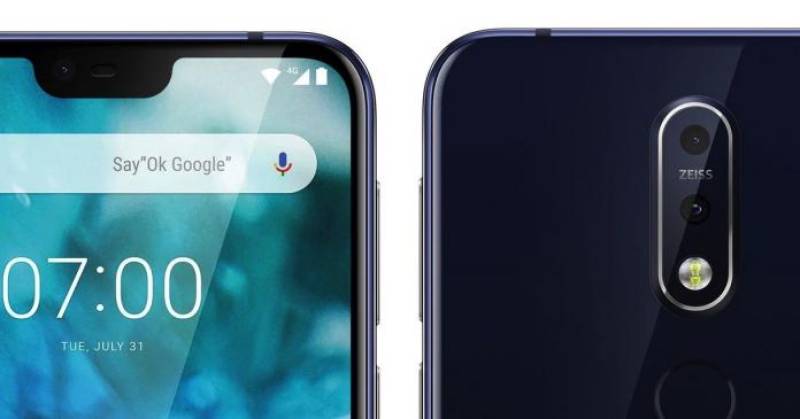 According to listed specifications, the Nokia 7.1 Plus (Nokia X7) features a 6.1-inch display with the resolution of 1080 x 2246 pixels with a wide notch on the top.

Further down, the table reads an octa-core CPU clocked at 2.2 GHz, which could very well mean Snapdragon 710 chipset. 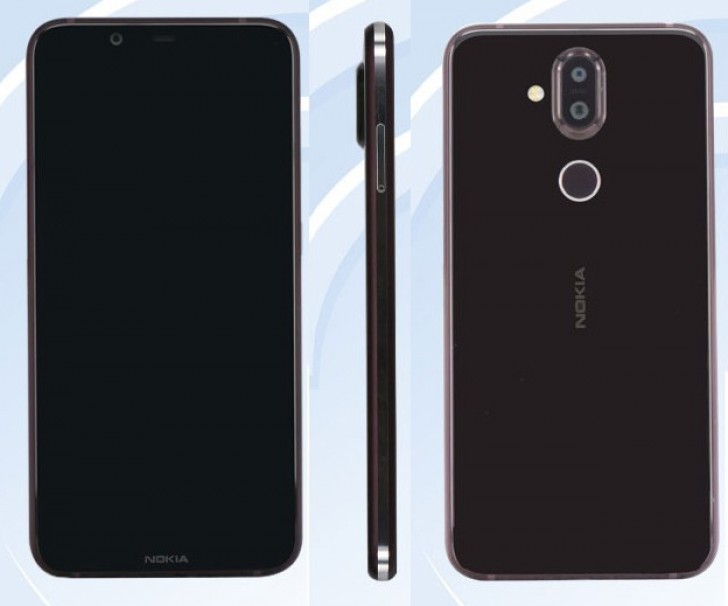 The SoC is paired with either 4GB/64GB or 6GB/128GB of memory with support for microSD cards.

For the camera, there is a dual camera setup with 12MP and 13MP sensor. As for the selfie cam, the front notch houses a 20MP unit.

Since the device has gone through TENAA's certification process, it won't be long before it gets released and tech-savvy buffs will finally get to see it in the flesh.