United State at stake like never before, says President Trump 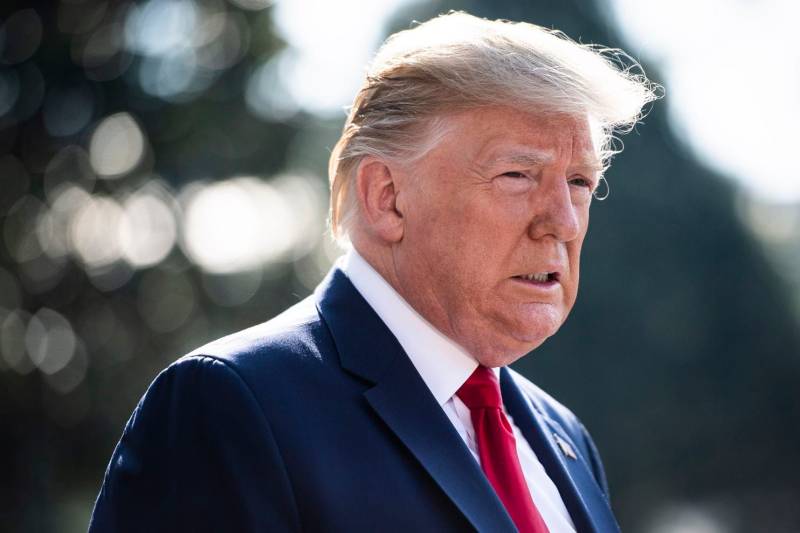 WASHINGTON – United States (US) President Donald Trump has said that his country is at stake like never before over impeachment investigation.

In a video message on Twitter, the US president said that Democrats stop him because of his struggle for the people. He alleged that Democrats want to take away the freedom of the US people.

They are trying to stop ME, because I am fighting for YOU! pic.twitter.com/xiw4jtjkNl