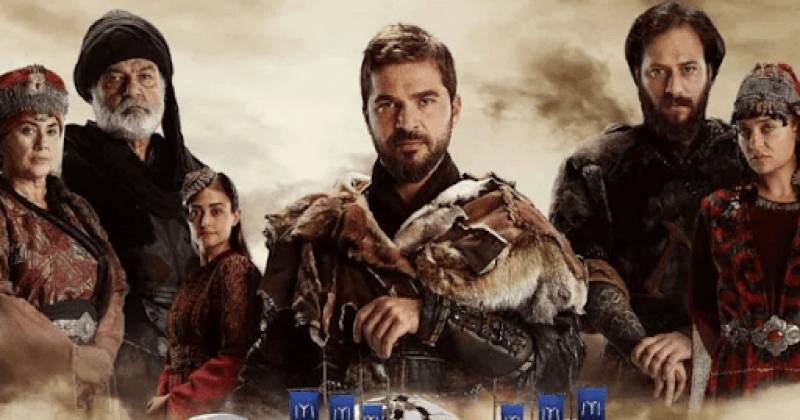 Turkish television series Diriliş:Ertuğrul hasn't just gained immense popularity in Pakistan, but has become a phenomenal worldwide hit and now, it has earned a spot in the Guinness Book of World Records as the best dramatic work to date.

Ertuğrul has been all the rage in Pakistan since the moment it was available and the love for it continues to grow even more than it already has!

The drama series shows the history of how the Ottoman Empire was established, led by Ertugrul, the father of Osman I, the founder of the Ottoman Empire. PM Imran had recommended Pakistanis to watch the series to enlighten themselves with the golden era of Islam.

The Turkish series has gained immense popularity for its focus on historical figures from the Muslim world who have been framed as role models for Pakistani youths, and the Urdu-language version of the show has racked up more than 240 million views on YouTube alone.