Will Hareem Shah be arrested on arrival in Pakistan? 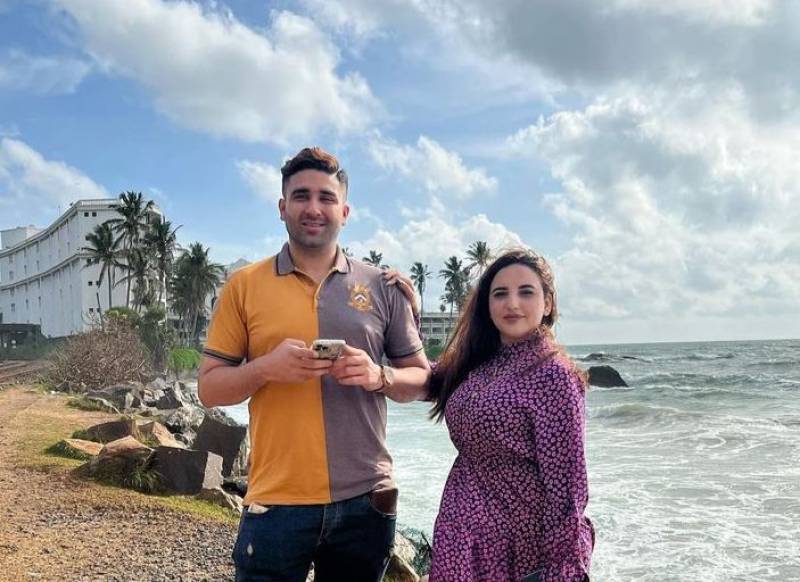 Tiktok controversy queen Hareem Shah is returning to Pakistan on October 3 but she fears that the Federal Investigation Agency (FIA) might arrest her upon arrival. Currently, she is vacationing in Malaysia.

The Sindh High Court (SHC) on Thursday dismissed a plea seeking orders to prevent police from arresting TikToker Hareem Shah upon her arrival in Pakistan.

Earlier, Shah had filed the plea through her lawyer to avoid detention in an alleged money laundering case. The court remarked that Hareem can file a plea to avoid arrest after reaching Pakistan if she wants.

Justice KK Agha inquired if Hareem Shah is the same woman "who claimed to have committed money laundering".

"SHC provided security to Hareem Shah earlier as well but she misused the orders favouring her. Stop playing games with the court," Justice KK Agha remarked while expressing annoyance at the social media sensation.

Hence, The Federal Investigation Agency (FIA) cannot be restricted from holding a probe, he added.