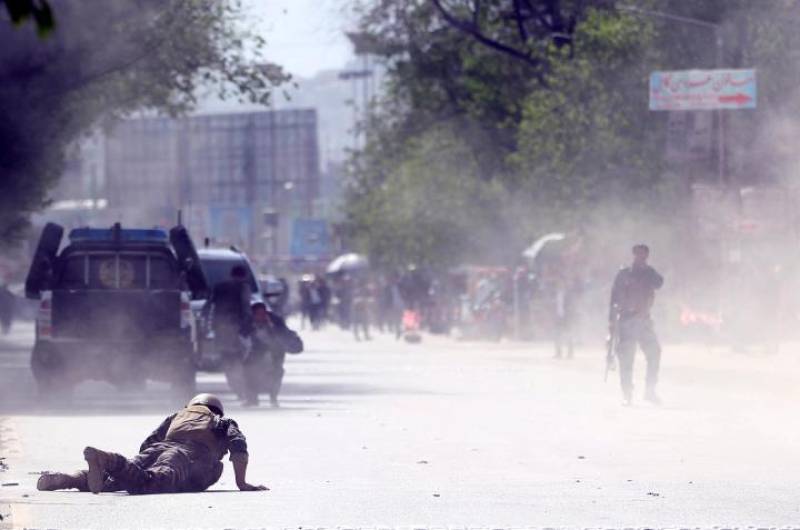 KABUL - At least 29 people, including a staffer of Agence France-Presse and other journalists, killed after twin suicide blasts hit the Afghan capital of Kabul on Monday morning.

The first explosion occurred at about 8am local time in Shashdarak area of the capital city near a National Directorate of Security (NDS) department, a spokesman Wahid Majroh told the Tolo News, adding that the toll could rise.

The second explosion came minutes after the first when security and rescue officials and journalists reached the site. In the blast, AFP's chief photographer Shah Marai, Mahram Durrani from Salam Watandar also died.

#UPDATE Agence France-Presse's chief photographer in Kabul, Shah Marai, has been killed.
He died in a blast that was targeting a group of journalists who had rushed to the scene of a suicide attack in the Afghan capital pic.twitter.com/rOa4rg24x9

They killed all of our friends 😭

Totally over 22 person killed and over 40 heavily wounded in today's attack in Kabul. pic.twitter.com/WCetMnFB6q

Officials at the Ministry of Public Health confirmed that "29 people were killed in today's attacks and over 49 other people were wounded. The victims have been taken to Wazir Akbar Khan (hospital) and Emergency Hospital." 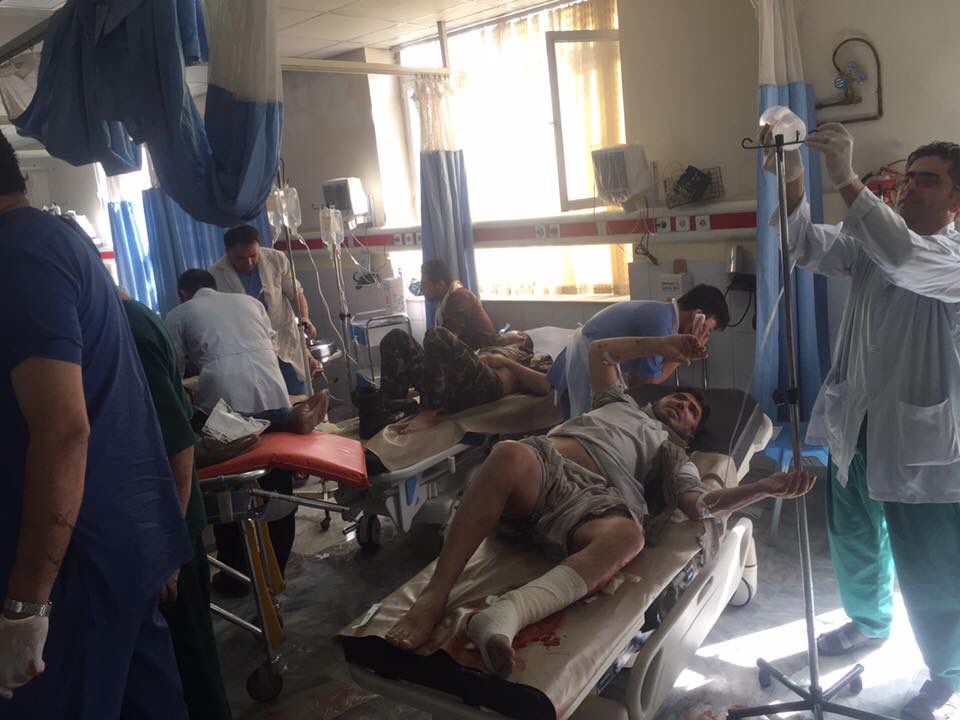 IS terrorist group has claimed responsibility for the attack.

Condemnation poured in following the deadly attacks in Kabul.

Very tragic day for journalists in Afghanistan may Allah rest the souls of all media martyrs in peace may Allah give peace to the whole region https://t.co/PH6YgoBF3T

I condemn today’s terrible #KabulAttack & reaffirm our commitment 2 stand w/ the #Afghan people in their fight for peace & security across #Afghanistan.We mourn for those murdered, including the brave journalists who stand for truth in the face of violence:https://t.co/Gp4EgDAX5d

2nd #KabulAttack was a direct attack on media and freedom of speech. Afghan #media mourns casualties.#FreedomOfSpeech

The latest violence attacks came after the terrorists launched an attack at an  ID distribution and voter registration centre in Kabul on April 22, leaving at least 60 dead and over 100 injured. The attack occurred in Dasht-e-Barchi.