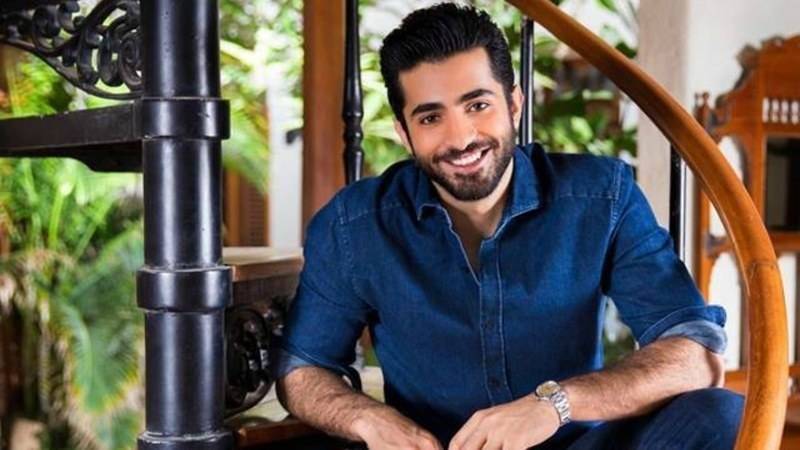 Battling with COVID-19's third wave has been hard on Pakistan and adding fuel to the fire were viral pictures and videos of celebrities partying which started doing rounds on the internet.

Earlier, pictures of celebrities attending actor Fahad Mirza’s 40th birthday bash amid the pandemic caught the eye of netizens. Sheheryar Munawar was one of the stars who were spotted at the party and faced backlash for not being practising what he preaches.

After being called out, the Pehli Si Mohabbat star issued an apology for breaching SOPs as gave an explanation "Last week, I went to wish my neighbour on his birthday on an invitation I had accepted two weeks prior. Not expecting the crowd, I wished him and left within five minutes of being there. In a candid moment, I was asked to take my mask off and pose for a picture.", he wrote.

Further, Sheheryar did not justify his actions rather he apologized for his ignorance, "Rightly so, I was called out for doing that [taking the mask off] and not following the SOPs. There is no justification for my actions and I stand corrected. I apologise for my ignorance, lapse in judgment and lack of better sense. A big thank you to my social media family for keeping my moral compass in check

"We owe each other as much. Times are tough and we must all follow SOPs outlined by the government. My prayers go out to the families affected.", the 32-year-old wrote.

The Ho Mann Jahaan star shared his two cents on the surge in cases in Pakistan and pleaded with everyone to follow safety protocols. "Highest number of deaths recorded in a single day in Pakistan since the start of the pandemic. In this alarming situation, let’s please play our part by following the SOPs," the Parey Hut Love star wrote on Twitter.

On the work front, Sheheryar Munawar Siddiqui and Humaima Malik have been roped in for Sakina Samo's upcoming venture.