Sheheryar Munawar says he was bullied by Fawad Khan 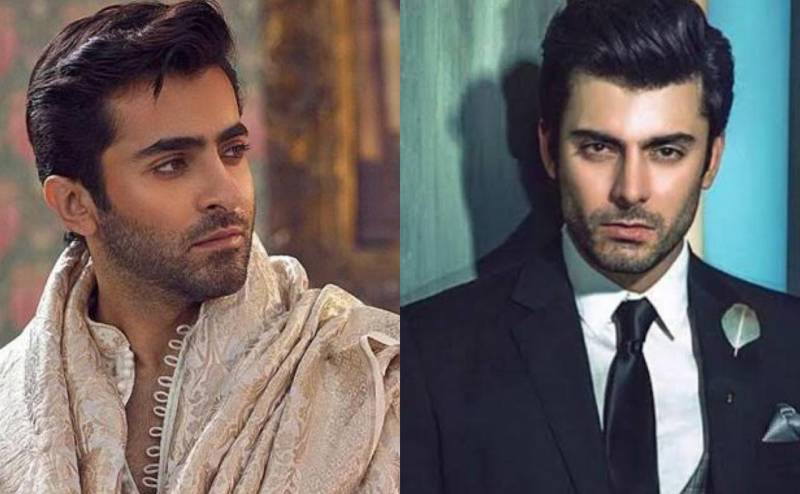 Sheheryar Munawar has unquestionably enraptured fans and critics with his drama serial Pehli Si Muhabbat that comes after a short hiatus from acting.

Dabbling in diverse roles both on-screen and offscreen, the Parey Hut Love star got candid about working behind the camera to learn the intricacies of filmmaking to surreptitiously working towards success in a recent tell-all interview.

Along with his plethora of explosive revelation, Munawar's confession of being bullied by superstar Fawad Khan on the sets of hit drama Zindagi Gulzar Hai came as a shock.

Further, he elaborated that he was a university student in those days and his aunt Sultana Siqqiqui who is the director of Hum Network Limited was producing “Zindagi Gulzar Hai” and had asked him to play that particular role.

Terming it as a horrible experience, the 32-year-old cited the major reason as a lack of guidance. Reflecting on his experience of working with Fawad Khan, he said that Khan gave him a very tough time and also he was one of those senior artists who didn’t help him onset at all.

Since Fawad was straight out of Hamsafar at that time, Shereyar faced tough luck being the nephew of the producer and director. He shared that Fawad Khan bullied him.

On the work front, Sheheryar Munawar Siddiqui and Humaima Malik have been roped in for Sakina Samo's upcoming venture.