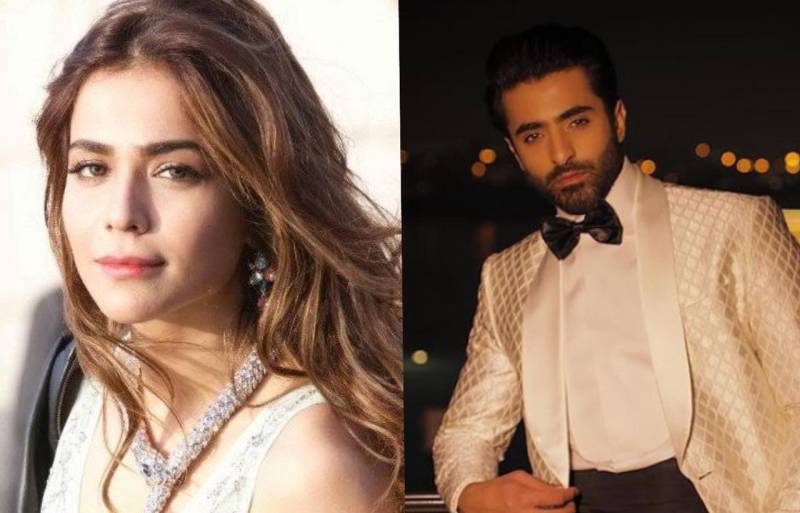 Sakina Samo's big step into the world of filmmaking came as good news but seems like the exciting factor is that Sheheryar Munawar Siddiqui and Humaima Malik have been roped in for the upcoming's venture.

Confirmed by veteran actor Samo in Instagram posts, she revealed that the duo is now all set to appear in the film.

First, she shared a lovely photo with Sheheryar and Asad Siddiqui and confirmed her film.

"By the grace of Allah, I am able to announce some details about my next film," the celebrated star shared on Instagram. "I am so pleased to say Sheheryar Munawar Siddiqui and Asad Siddiqui are confirmed cast members. Here is our leading lady, the talented Humaima Malik.”

Later, Sakina revealed the female lead of her next film.

She went on, “I’m humbled and proud to be directing a story set in interior Sindh. All I can say at this point is it’s a love story inspired by true events and characters. It’s a script that I’ve been mulling over for decades. Finally, I’ve put pen to paper!"

While the details are yet to be revealed, the expectations from the film are sky-high.