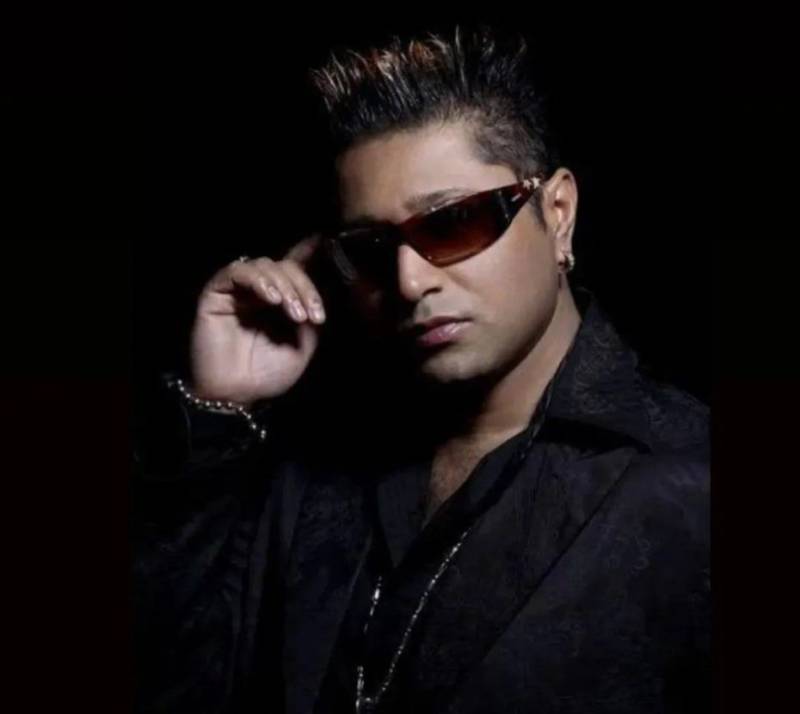 Indian 90s pop sensation Tarsame Singh Saini, popularly known as Taz from Stereo Nation has passed away, his family said in a statement on Friday.

According to reports, the singer suffered a liver failure following which, he slipped into a coma. He was 54. He was due to have surgery two years ago but it was postponed in the wake of the coronavirus.

Taz rose to fame with his album album ‘Hit The Deck’ in 1989. He was the lead singer of the pop band Stereo Nation which was formed in 1996 and was called the pioneer of cross-cultural Asian fusion music.

Fans and friends have expressed their deep condolences. He also contributed to the music of Bollywood films with popular songs like “Daroo Vich Pyar” (Tum Bin) and “It’s magic” (Koi Mill Gaya).