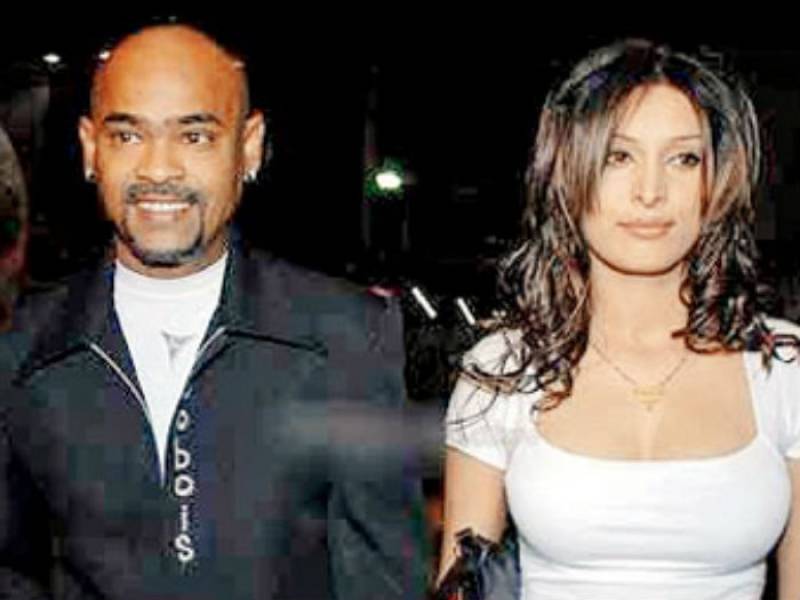 MUMBAI (Web Desk) - Former Indian cricketer Vinod Kambli’s house maid alleged on Saturday that he and his wife assaulted her. She registered a complaint against the couple in Mumbai’s Bandra Police station.

According to police sources, when the housemaid asked for her pay due for 2 years, Kambli and his wife Andrea allegedly confined and beat up the woman for three days.

Their 30-year-old maid, Soni Nafayasingh Sarsaal lived with the couple.

Meanwhile, Kambli’s wife Andrea has told ABP News that the woman was a drug addict. When they came to know about her habits, Kambli ordered the woman to get out of their house. Miffed with this, she registered the complaint.

Police have registered a case against the couple under Sections 343, 504 and 506 of IPC. Investigation is on.