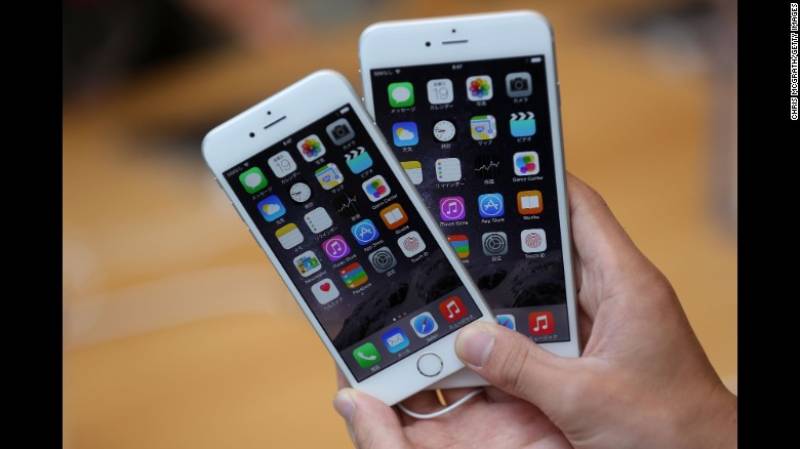 SAN FRANSISCO (Web Desk) - Smartphone firm Apple on Monday sent out invitations to a “special event” on September 7 in San Francisco, where it is expected to roll out a new iPhone model.

The September 7 date suggests a probable release of much speculated iPhone 7.

According to reports, Apple iPhone 7 will be up for pre-orders on September 9 and it could be in stores by September 16. We could expect Apple to launch the iPhone 7 in three models iPhone 7, iPhone 7 Plus and iPhone 7 Pro.

Apple has concealed details regarding the event but it is also expected that Apple Watch (2nd gen) would also come to fore.

New Apple event on September 7th. Probably for iPhone 7. See what they did there? pic.twitter.com/nMlO7Jahwr

Apple invite has bokeh effect on a black background with ‘See you on the 7th’ written on it.Apple has maintained a rhythm of introducing updated iPhone models on an annual basis, timing introductions to coincide with the year-end holiday shopping season.