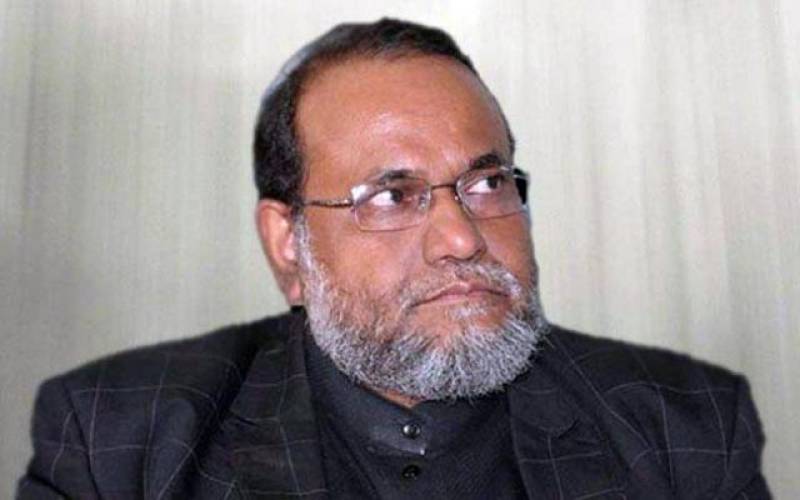 DHAKA (APP) - Bangladesh’s top court on Tuesday upheld the death sentence for a top tycoon and senior leader of the country’s largest Islamist party, paving the way for his execution possibly within days.

“The chief justice rejected the review. I am satisfied. The nation is relieved,” Attorney General Mahbubey Alam told reporters after the verdict was handed down.

“Now he has a chance to seek presidential clemency. Or else the verdict could be executed anytime whenever the state wants,” he said.

Since December 2013, four Jamaat leaders, including former top leader Motiur Rahman Nizami, and a leader of the main opposition party, led by former premier Khaleda Zia, have been executed for war crimes.

They were hanged just days after their appeals were rejected by the Supreme Court.

Most did not seek a presidential reprieve because they were thought likely to fail.

Ali, now a shipping and real estate tycoon and senior leader of Jamaat-e-Islami, was convicted in November 2014.

The decision is considered a major blow for the Jamaat-e-Islami, of which 63-year-old Ali is the chief financier.

The war crimes tribunal set up by the government has divided the country and sparked deadly protests, with supporters of Jamaat and the main opposition Bangladesh Nationalist Party (BNP) branding them a sham aimed at eliminating their leaders.

The government says the tribunal’s trials are needed to heal the wounds of the conflict.