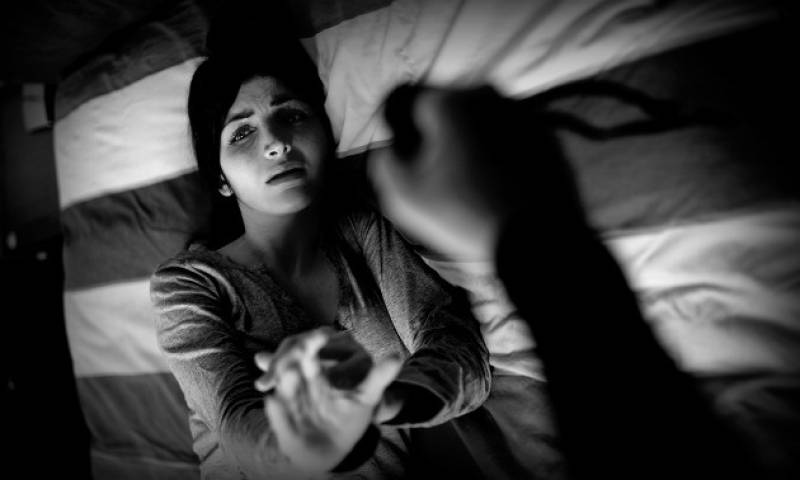 NEW DELHI - Criminalising marital rape will make men vulnerable to harassment by their wives, the Indian government told the Delhi High Court on Tuesday in response to a number of petitions by women's organisations who want marital rape to be legally recognized and penalized.

The central government of India said that making marital rape a criminal offence “may destabilise the institution of marriage apart from being an easy tool for harassing the husbands”. “As to what constitutes marital rape and what would constitute marital non-rape needs to be defined precisely before a view on its criminalisation is taken,” states the affidavit.

It goes on to cite the “rising misuse of Section 498A of IPC”, commonly known as the dowry law, to demonstrate how laws dealing with violence against women can be misused “for harassing the husbands”.

Section 375 of the Indian Penal Code (IPC) dealing with rape makes an exception for such instances within marriages and holds that “sexual intercourse by a man with his own wife, the wife not being under 15 years of age, is not rape”. No other statute or law recognise marital rape, and victims only have recourse to civil remedies provided under the Protection of Women from Domestic Violence Act, 2005.

The Centre's affidavit recommends that states should implead in the matter, since criminal law is on the concurrent list and implemented by states — and given the vast diversity in cultures across states.

“The fact that other countries, mostly western, have criminalised marital rape does not necessarily mean India should also follow them blindly. This country has its own unique problems due to various factors like literacy, lack of financial empowerment of the majority of females, mindset of the society, vast diversity, poverty, etc., and these should be considered carefully before criminalising marital rape,” it states.

The government's view has been endorsed by a parliamentary panel report, which has said that the entire family system will be under great stress if marital rape is brought under law, according to NDTV.