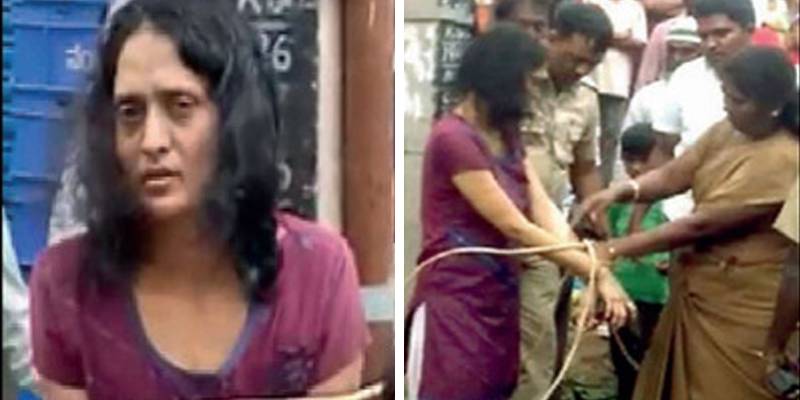 BENGALURU - An angry Indian mother threw her 9-year-old daughter from the roof and when the minor survived, she dragged her back and again threw her from terrace ultimately taking his life. 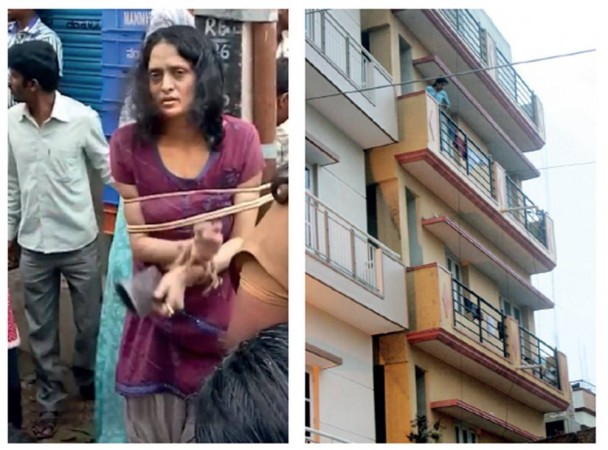 According to police, Swati Sarkar, the mother of victim girl has been arrested.

Shockingly, the little girl was handicapped and after killing her Sarkar went to commit suicide but the bid was foiled by her neighbors who tied her to electric pole till the police arrived.

Sarkar, 30 who was married to a techie but they separated earlier this year 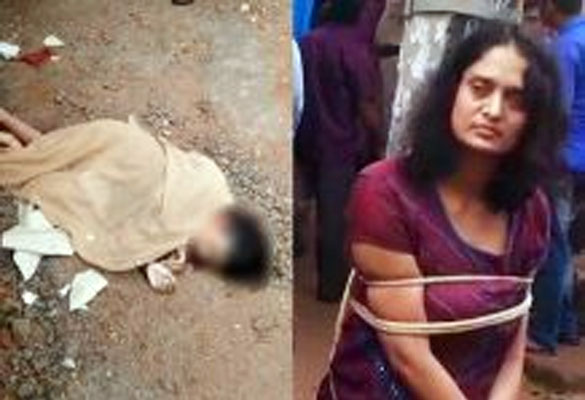 Confirming the incident, Deputy Commissioner of Police, South, said, "It appears that the accused was frustrated with her child and hence took this drastic measure." 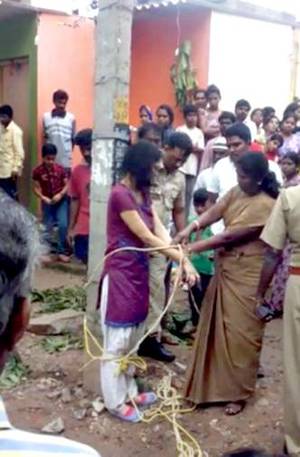 Her husband, Kanchan Sarkartold told police that she usually fought with him after marriage and used to torture their daughter.