These Pakistani movies are to be screened at SAIFF, USA 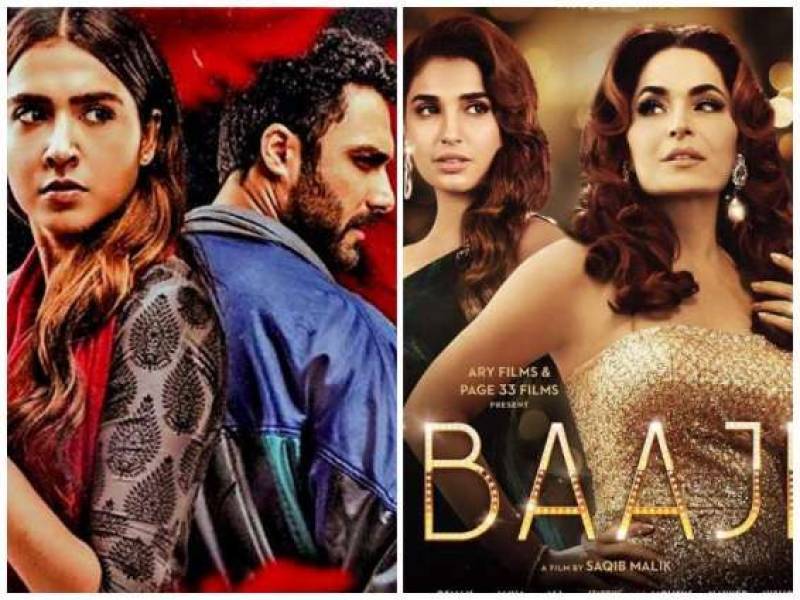 WASHINGTON DC -  Pakistan's two most celebrated films Baaji and Laal Kabootar would be screened at the 8th Annual South Asian International Film Festival (SAIFF) to be held on September 21, 2019, at Washington DC.

The SAIFF is the 'Largest' film premiere destination for South Asian filmmakers in the United States. The event will be showcasing numerous films from South Asia including Pakistan, Sri Lanka, Bangladesh, India and Nepal.

With a focus on dynamic, visionary cinema, SAIFF annually creates unprecedented exposure for filmmakers and unparalleled experiences for its attendees.

Baaji is a 2019 Pakistan romantic drama film, directed by Saqib Malik and produced by his Production company Page 33 Films.

It is a dramatic tale of a fading Lollywood actress Shameera (Meera), who is not accepting that now her position in the industry is not much valuable.