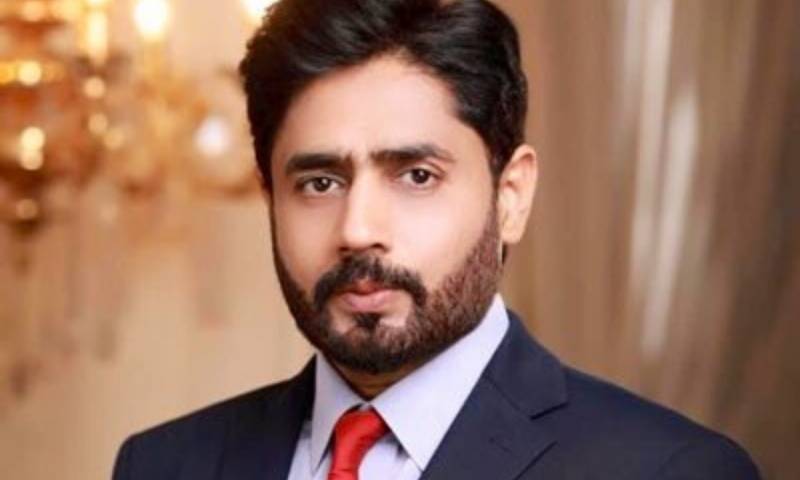 Abrarul Haq's comment regarding mothers playing the song 'Baby Shark' has created an uproar on the internet.

Haq, who is a singer turned politician, made his controversial comment at a PTI celebratory convention in Islamabad on August 26.

"When we used to be young, we got to listen to the Kalma being recited by our mothers. Today's kids are handed cellphones so that mothers can play them 'Baby Shark'," he said.

Dividing the internet, some have found his comment hilarious and labelled it as the best meme while others believe that the mimicry was a joke in bad taste.

Pakistan stars have also jumped onto the bandwagon and shared their two cents regarding Haq's recent remarks.

Supermodel Nadia Hussain and actor Yasir Hussain directed their criticism towards the singer. Hussain took a not-so-subtle dig and said,

"Not sure how you go from listening to the Kalma from your mother to belting out song such as 'Nach Punjaban' or 'Billo De Ghar'," she said on Twitter, referring to the Haq's popular songs.

Replying to Naida's observation, Yasir said, "You've hit the nail on the head. Good one," he said on Instagram Stories. 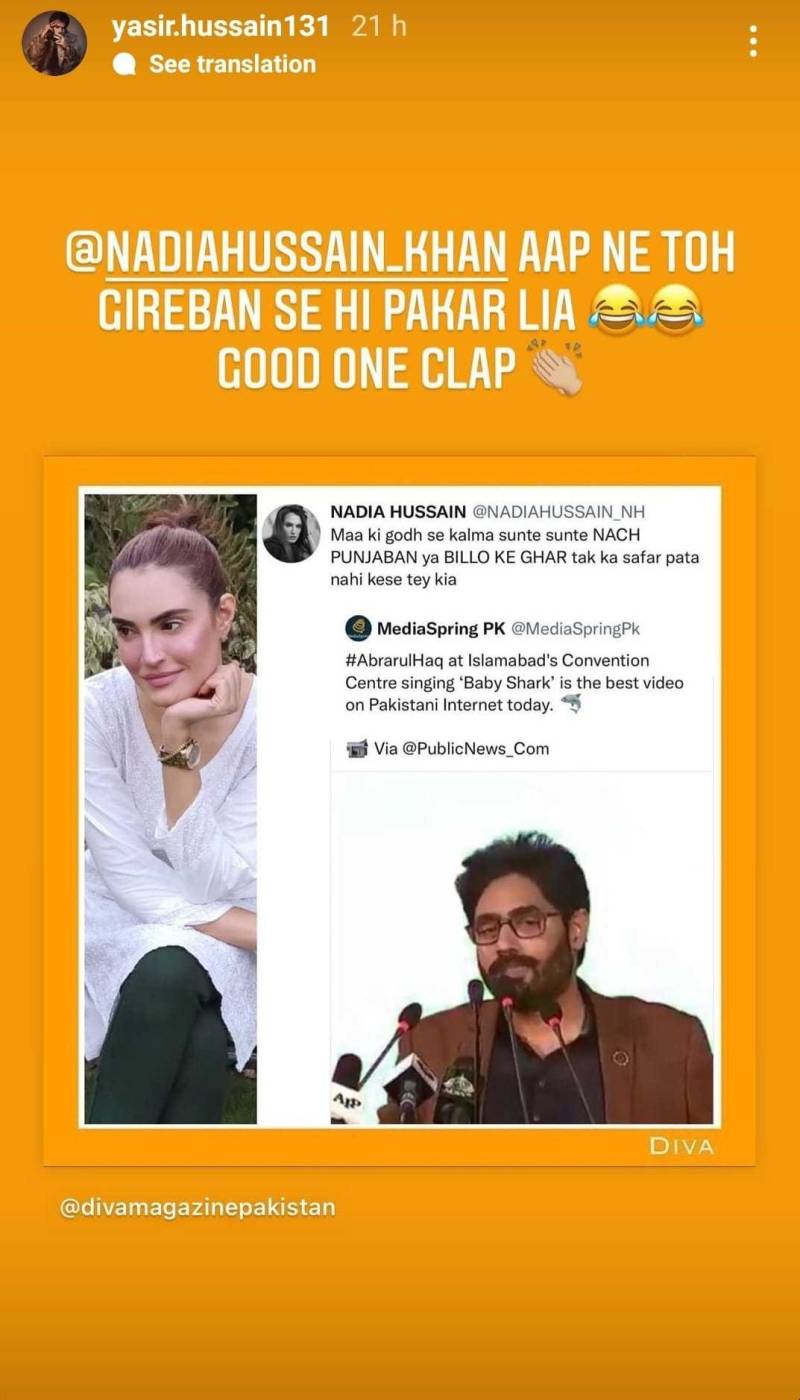 On the other hand, Zarnish Khan stepped forward to defend Haq as she criticised those making personal attacks against his character in light of his comments. 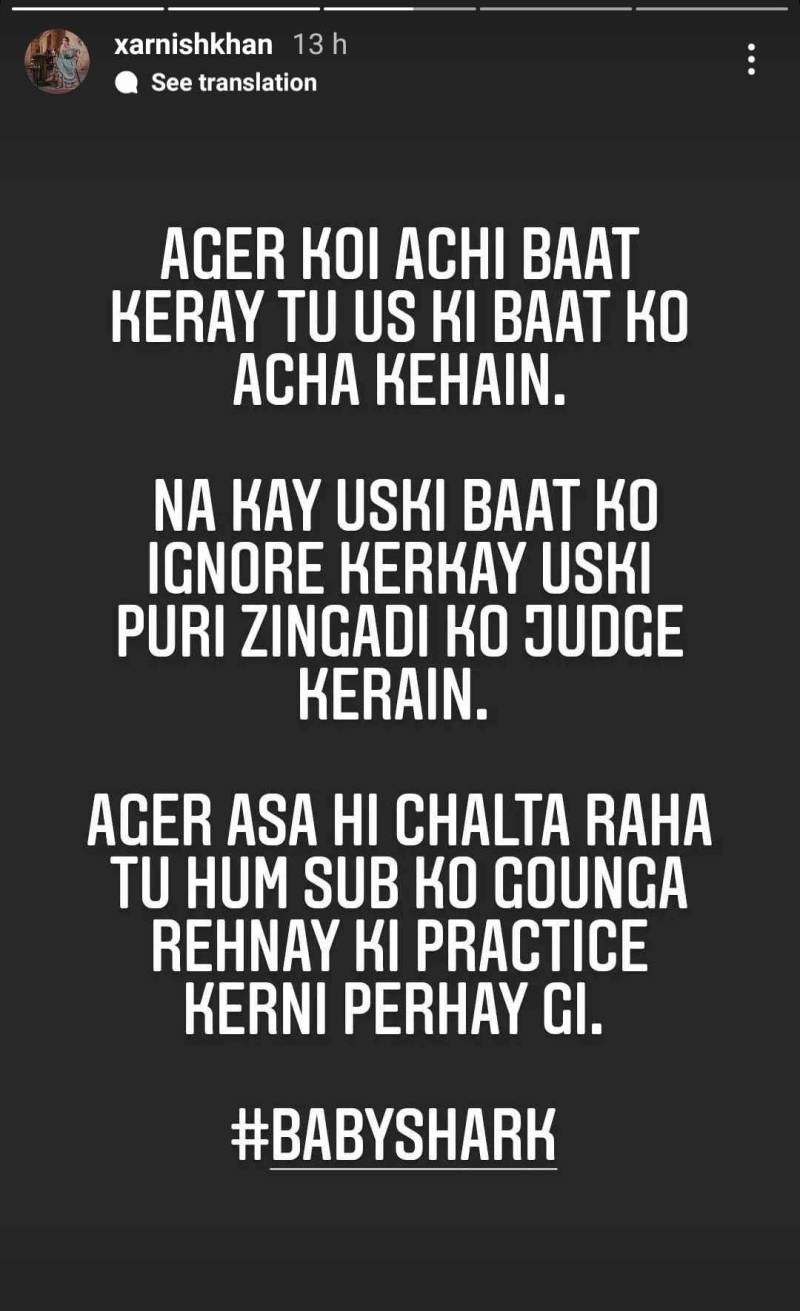 "If someone says a good thing, let's term it as such," she said on Instagram Stories. "Let's not ignore what they said or judge their whole lives. If this goes on then we'll have to practice becoming deaf [to good statements]."

Abrar ul Haq's critique on mothers for playing rhymes such as 'Baby Shark' to their children has triggered a general debate among the masses which remains inconclusive.