Anoushey Ashraf opens up about harassment in showbiz industry 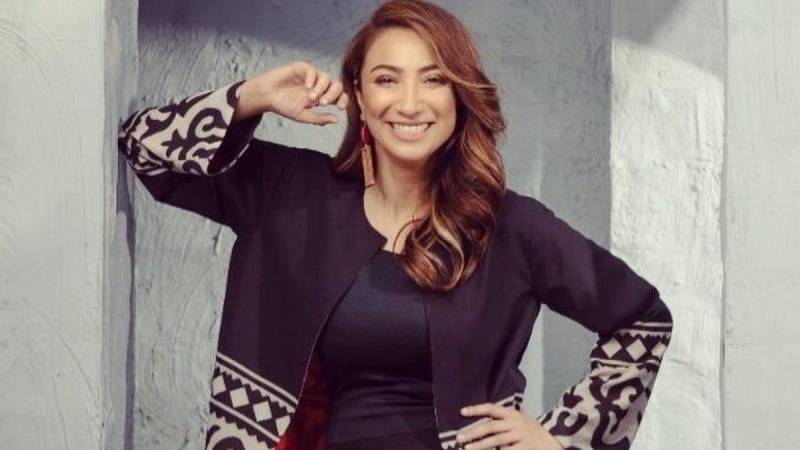 Never one to shy away from confrontations, Anoushey Ashraf has always been the perfect voice of reasoning amongst the unanimous problematic views that storm the internet.

The versatile host might have misunderstood feminism in her early days but now she is a staunch advocate of women empowerment and her views reflect in her statement.

In today world of advancement where celebrities are trolled left and right for the politically incorrect statement, Ashraf's calm and cool responses are quite spontaneous and win hearts.

In a recent interview with a local news outlet, the 38-year-old spoke candidly about the prevalent issues

“I’m an RJ, I’ve been a VJ and had some pleasant conversations with people ranging from a Maulana to Qandeel Baloch. So my aim has always been to understand instead of arguing,” Ashraf told The Express Tribune.

“When I started my career, we’d get fan mail and run into people on the streets. We didn’t know what becoming a target of trolls and victims of social media aggression felt like.”  she said while talking about trolling.

Delving into details about harassment in the industry, she said,  “Women around us, who came from relatively less privileged households, were regularly molested, propositioned, given lesser money and odd jobs,”

The celebrity also went on to acknowledge the current situation of women in Pakistan is scary enough to make even the privileged women feel unsafe.

Earlier, Anoushey Ashraf penned a message of kindness as she remembered the victim of 'honour' killing, Qandeel Baloch.

In today's world of advancement, sentiments and compassion have taken a backseat as the cutthroat competition continues ...