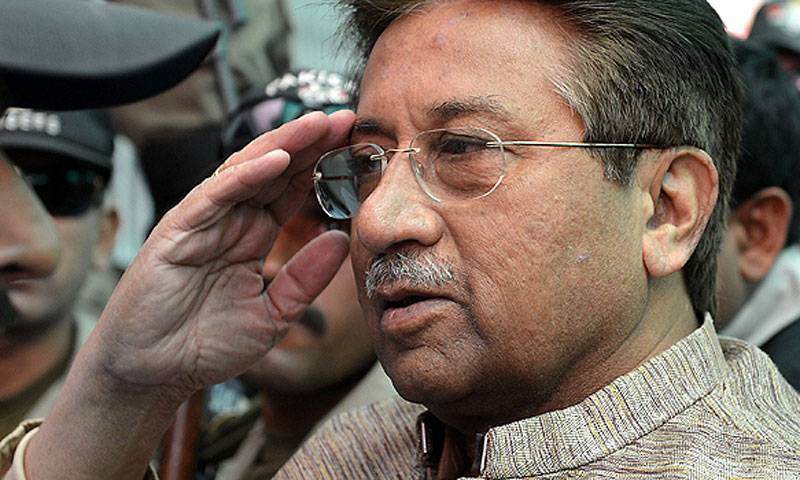 Talking to media persons on Wednesday, Jamil Akbar Bugti revealed Pervez Musharraf sent a message of apology through his lawyer. 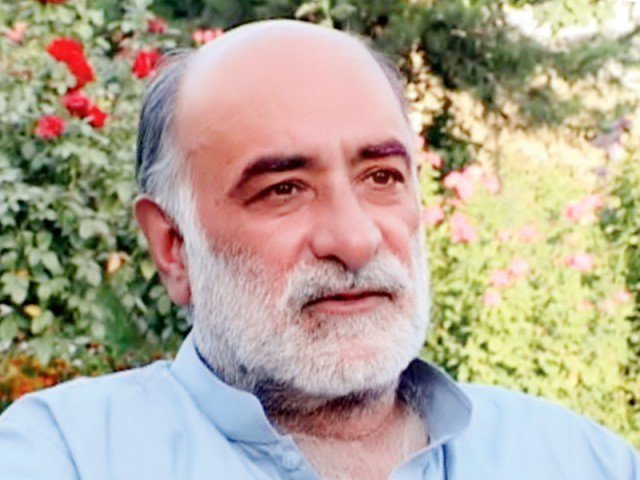 Jamil Akbar, however, said that he would never forgive the murderers of his father Nawab Akbar Bugti.

On 26 August 2006, Nawab Akbar Khan Bugti, along with some personnel of Pakistan army, was killed when his hide-out cave, located in Kohlu, about 150 miles east of Quetta, collapsed in an explosion set off by a Pakistan Army commander. 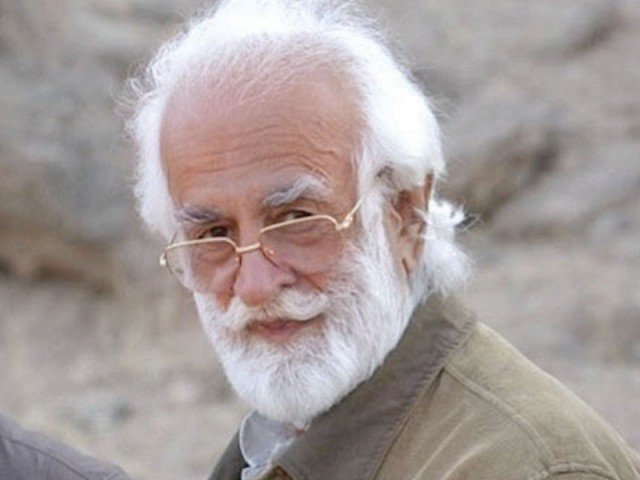 His death led to widespread unrest in the area and a surge in the nationalist sentiment in Balochistan.

Pervez Musharraf was the then chief of army staff.