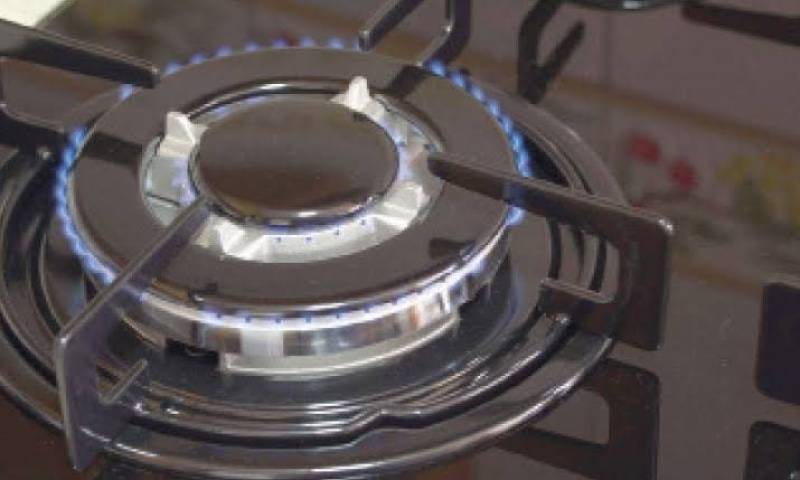 According to details, SNGPL Regional Manager Javed Khan said that teams have been constituted to launch a crackdown against those who are depriving their neighbours of the gas facility by using the compressors.

He said that there is no shortage of gas and pipelines of gas supply are being laid to increase its pressure, however, Javed added that there is dire need to take action against illegal practices of using gas compressors.