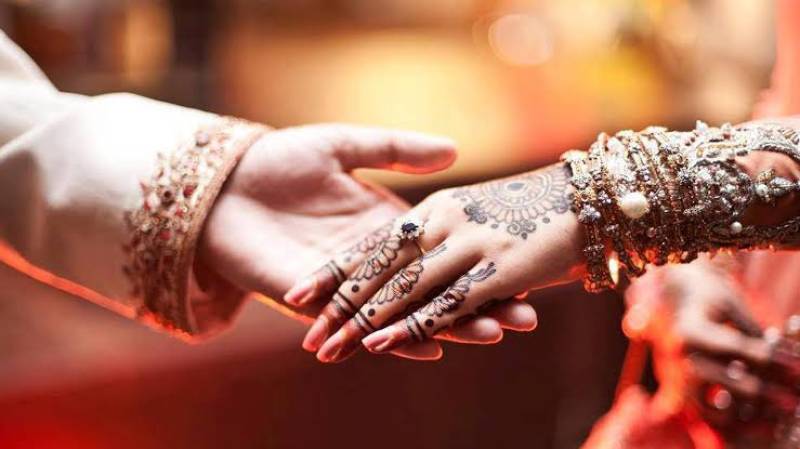 “The couple lit a coal angeethi (stove) to brave the severe cold but forgot to put it off before going to sleep. The room filled with poisonous gases caused the death of Sawera, 20, got married to Wasim over the weekend” a family member told media.

He said when Sawera’s family bought the newlyweds breakfast the next morning and the room door didn’t open, they broke the lock and found them both unconscious.

The couple was rushed to the hospital where the girl was pronounced dead while her husband is in critical condition.

Police have started an investigation into different angles, water and milk found in their room have been sent to a lab for testing.